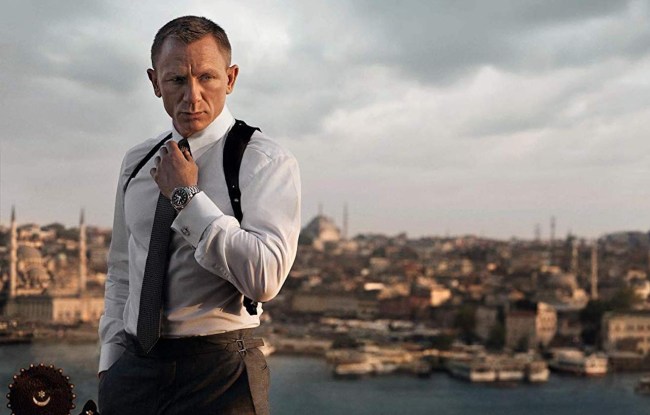 With the release of No Time To Die in April, iconic James Bond actor Daniel Craig — who has donned the Bond tux five times since 2006 — will be officially done with the role, as the film will mark his final portrayal of the character.

Given that the James Bond franchise is one of Hollywood’s longest-running — No Time To Die will be the 25th James Bond film — the studio behind them, Metro-Goldwyn-Mayer, is undoubtedly already planning the franchise’s next step.

However, with that said, MGM isn’t the only cook in the kitchen, as the profits of the film are also shared with Eon Productions, a company owned by the Broccoli family that has “long maintained an iron grip on the franchise.”

“Thanks to a highly unique deal, they [the Broccolis] have been able to exert an unprecedented level of creative control, serving as the final arbiter on everything from the scripts to the casting to the promotional materials.”

“For better or worse, we are the custodians of this character,” says Barbara Broccoli. [via Variety]

So, when it comes to James Bond, Broccoli’s word is as good as gold, and that means their latest comments about the future portrayal of the character should be taken as such.

In a recent rare interview with Variety, Broccoli and her half-brother Michael G. Wilson stated that while the next actor to fill Bond’s shoes “can be any color”, that person will be male.

“He can be of any color, but he is male,” says Broccoli. “I believe we should be creating new characters for women — strong female characters. I’m not particularly interested in taking a male character and having a woman play it. I think women are far more interesting than that.” [via Variety]

Take that for what you will. Personally, while I would have loved to see Idris Elba in the role, the dude will be pushin’ 50 by the time the next Bond film rolls around, which unfortunately eliminates him. Another popular choice is Richard Madden whose career has absolutely skyrocketed in recent years, as he’s followed up Game of Thrones with Bodyguard, Rocketman, 1917, and the upcoming MCU film The Eternals. 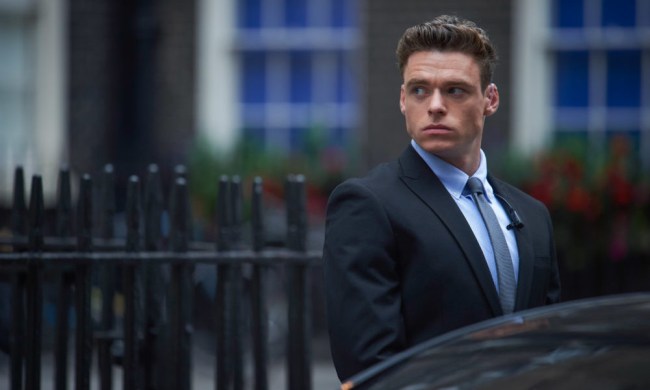