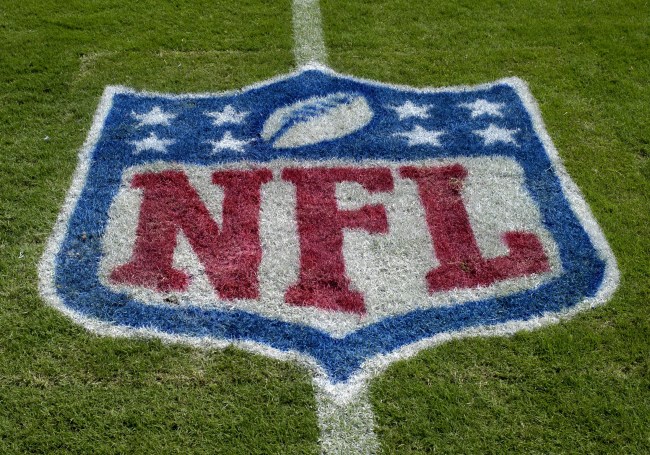 Last year, only one of five head coaching jobs was filled by a minority, and now the NFL is trying to figure out creative ways to increase diversity in the league’s front office after admitting that the Rooney Rule isn’t helping increase the hiring of minorities.

According to Jim Trotter of NFL.com the league is considering giving teams incentives to hire people of color to head coaching and GM positions.

BREAKING: NFL owners will vote next week on a resolution that would improve a team's draft position if it hires a person of color as head coach or general manager, per sources. Currently there are only 2 black GMs & 4 HCs of color, matching 17-year low👇🏾 https://t.co/867umaUe4o

In the proposed resolution, teams would move up in the draft if they hired a gm or head coach of color according to Trotter.

The sources spoke on the condition of anonymity because of the sensitive nature of the topic. The league declined to comment Friday on this specific agenda for Tuesday’s meeting. But if the resolutions were to be voted in under the League Policy on Equal Employment and Workplace Diversity, they would work as follows:

If a team hires a minority head coach, that team, in the draft preceding the coach’s second season, would move up six spots from where it is slotted to pick in the third round. A team would jump 10 spots under the same scenario for hiring a person of color as its primary football executive, a position more commonly known as general manager.

If a team were to fill both positions with diverse candidates in the same year, that club could jump 16 spots — six for the coach, 10 for the GM — and potentially move from the top of the third round to the middle of the second round.

Another incentive: a team’s fourth-round pick would climb five spots in the draft preceding the coach’s or GM’s third year if he is still with the team. That is considered significant because Steve Wilks and Vance Joseph, two of the four African-American head coaches hired since 2017, were fired after one and two seasons, respectively.

Another part of the new proposal would also incentivize teams to allow assistant coaches of color to interview with other teams.

Also – "Any team that hires a person of color as its quarterbacks coach would receive a compensatory pick at the end of the fourth round if it retains that employee beyond one season."

The league would remove the longstanding anti-tampering barrier that permits clubs to block assistant coaches from interviewing for coordinator positions with other clubs, even though having coordinator experience is typically the final and most significant step in becoming a head coach.

There are still a ton of questions on if incentivizing teams by moving them up in the draft slightly would actually get more minorities hired but it’s still interesting none-the-less.

Teams will vote on the new proposal sometime next week according to Trotter.