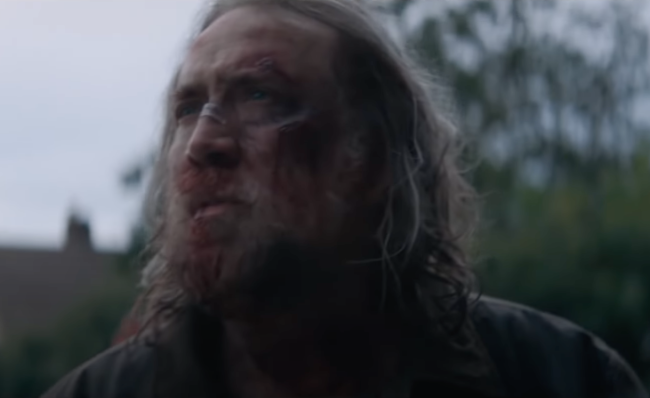 A new report has revealed that armorer Hannah Gutierrez-Reed, who was working as the armorer on the set of the Alec Baldwin film Rust when cinematographer Halyna Hutchins was killed, angered Nicolas Cage while working on the set of his new Western, The Old Way.

According to a report from TheWrap, Gutierrez-Reed reportedly discharged weapons without warning twice in three days, leading the 57-year-old Cage to yell “Make an announcement, you just blew my f—ing eardrums out!”

Following this incident, Stu Brumbaugh, who was serving as “key grip” on the production of The Old Way, told the assistant director that Gutierrez “needs to be let go.”

Stu Brumbaugh, who served as key grip on the Cage Western The Old Way this summer, told TheWrap that Gutierrez upset both Cage and other crew members on the Montana production by failing to follow basic gun safety protocols like announcing the arrival and usage of weapons onto the set.

After firing a gun near the cast and crew for a second time in three days without warning, Brumbaugh said that Cage yelled at her, “Make an announcement, you just blew my f—ing eardrums out!” before walking off set in a rage. “I told the AD, ‘She needs to be let go,’” Brumbaugh, adding, “After the second round I was pissed off. We were moving too fast. She’s a rookie.”[via TheWrap]

Despite the complaints about her handling of weapons, the 24-year-old Gutierrez-Reed was hired as the armorer on Rust.

At the time of this writing, the investigation into Halyna Hutchins’ death is ongoing and no charges have been filed.