Looking Back At The Epic 1995 Failure That Was Nintendo’s Virtual Boy, Their Worst-Selling Console Ever 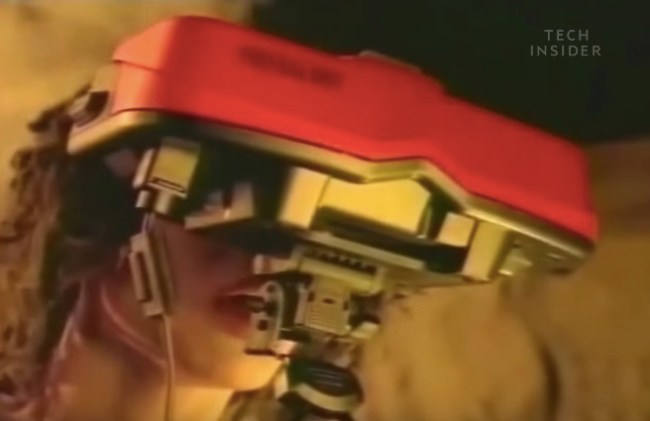 Nobody’s perfect. Everyone makes mistakes. Nintendo has been one of the biggest names in gaming since video games began permeating throughout pop culture in the 1970s and became a fixture of everyday life.

Nintendo has released a ton of successful consoles and gaming products throughout the years. The Nintendo Entertainment System, or NES, brought gaming to millions in the 80s and spawned Super Mario Bros., the 5th best-selling video game in history with over 40.2 million copies sold. The Nintendo Wii led to Wii Sports and Mari Kart Wii, the 4th and 6th best-selling video games in history with over 119,850,000 copies sold.

The latest console release is the Nintendo Switch which as of early December 2017 has sold over 10 million consoles. But, we’re here to talk about Nintendo’s biggest failure, the Nintendo Virtual Boy which was released in 1995 and only sold 770,000 units which makes it Nintendo’s worst-selling console of all-time:

This might be a well-known fact to gamers, and I very well might’ve known this fact at some point and forgotten it, but I was totally shocked to learn that Nintendo was founded 128 years ago on September 23rd, 1889 by a man named Fusajiro Yamauchi. The company produced handmade hanafuda playing cards until the 1960s when they began to branch out into other types of business. The 1970s was when they got into gaming (as you know) and that’s when the company changed the world forever.