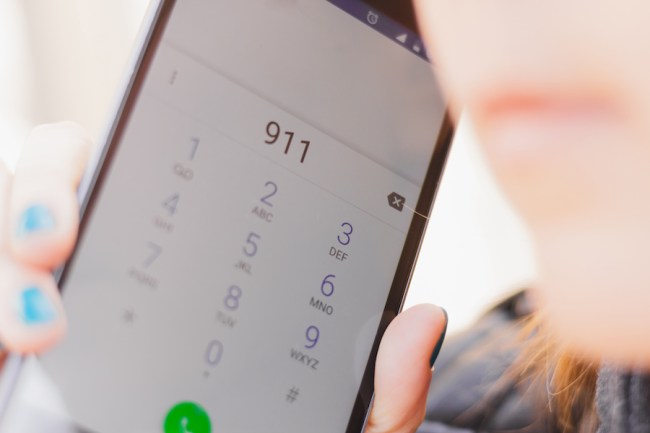 Residents of a New Jersey town are being driven insane by random “explosion” sounds and officials have no idea what’s causing the noise.

Mullica Township residents told NBC-TV affiliate WCAU that the booms “have been occurring off and on for weeks.”

“It just sounds like a bomb dropped from a plane,” one resident told the news outlet.

Another person in the area called the news tip line to report “a tremendous explosion nearby” and a third caller added that the explosions “have been happening once a week” and the noises and shaking are “almost blowing our houses off their foundation.”

One woman told WCAU that the explosions were so close to her house, it made her entire family uneasy.

Another resident thought the area was being invaded because of the noises and repetition of the sounds.

Emergency calls have been coming from the township in a specific 10-mile area and local cops can’t pinpoint the origin of the raucous because of the large distance.

“At this point, it is a mystery,” Mullica Township Police Chief Brian Zeck told the station. “And we’re currently trying to triangulate the area of the sound.”

Chief Zeck told NJ.com that “a loud noise reported Tuesday likely came from a detonation at a nearby National Guard site but that previous booms don’t appear to have originated there.”

Officials are also ruling out firearms even though hunting season started in the area last weekend.

So far, no damage has been reported from the sounds.