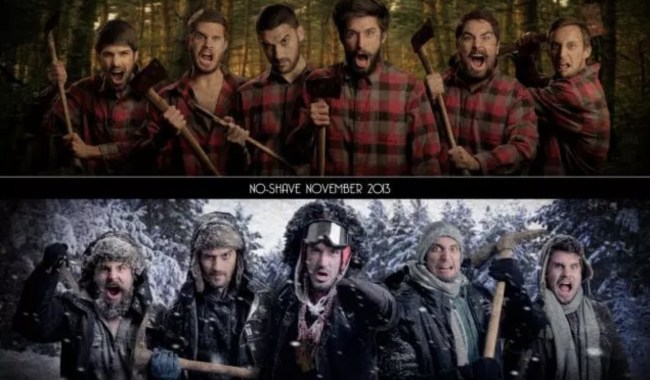 No Shave November and Movember are time-honored Bro traditions for groups of men all around the world, all for a great cause – Raising awareness to men’s cancer and other issues that effect men.

This group of Bros, meanwhile, has an awesome ritual to toast the end of their annual monthly beard grow. In an epic display of manliness, they stage a theme photo that’s Christmas card or calendar-esque.

It started with a lumberjack pic in 2013. Five years later, they’re firemen. It’s badass and everything we stand for here at BroBible.

This is goals for next Movember.

Published with permission from u/jammies: 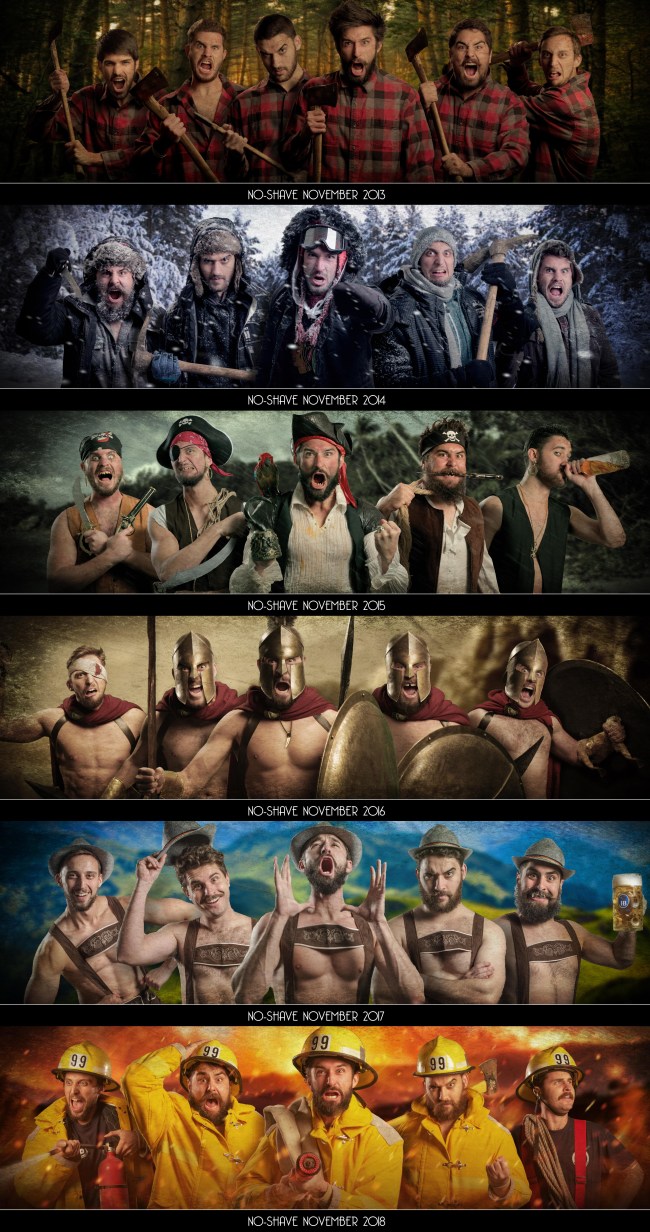