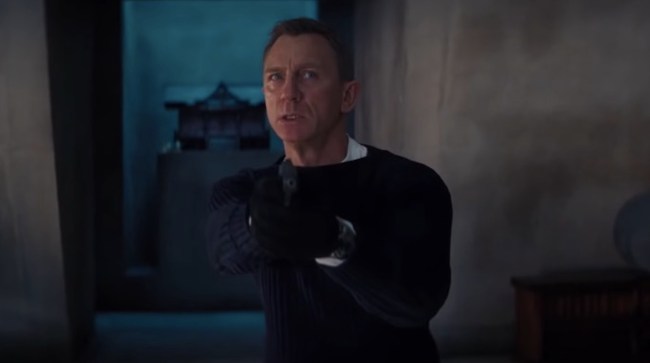 Here’s how mind-blowingly long Daniel Craig has maintained the mantle of James Bond: the United States of America has elected three very different Presidents. Apple has introduced the first-ever iPhone and is now on the iPhone 11 Pro-Max. Kobe Bryant won two NBA titles. Game of Thrones premiered in 2011, dominated pop culture for almost a decade, and meekly went out with a whimper. Point being, it has been quite a long time since Craig and Casino Royale redefined what a James Bond film could be back in 2006.

Now, with the fifth and final Craig-led Bond film on the horizon, Metro-Goldwyn-Mayer — the studio behind the Bond franchise — finds themselves with the monumental task of sending Craig off with the 007 epic he deserves.

And if the trailers and teasers for the film are any indication, No Time To Die will be exactly the swansong that the now-legendary Bond actor deserves.

Here is the official synopsis for No Time To Die, the 25th film in the James Bond franchise:

“In ‘No Time To Die’, Bond has left active service and is enjoying a tranquil life in Jamaica. His peace is short-lived when his old friend Felix Leiter from the CIA turns up asking for help. The mission to rescue a kidnapped scientist turns out to be far more treacherous than expected, leading Bond onto the trail of a mysterious villain armed with dangerous new technology.”