The Time Norm MacDonald Threw $60,000 Cash In The Atlantic Ocean In An Attempt To Quit Gambling 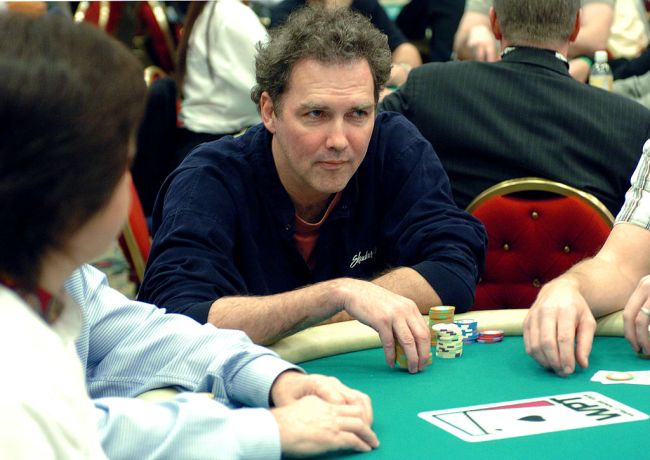 Three times. Norm MacDonald has lost everything he’s owned three times, no thanks to a compulsive gambling issue that ultimately landed him in a psychiatrist’s office.

“The psychiatrist said, ‘You’re fixating on gambling in order to escape your real thoughts.’ And I said to him, ‘Isn’t that why you do everything in life.’ I stumped him!”

Sports betting was always Norm’s kryptonite because picking teams allows you to “delude yourself” into having a say on the matter.

Norm opened up about his proclivity for gambling to Marc Maron in 2011, claiming gambling not only alleviated his crippling fear of his own mortality, but on some level, going broke was an emancipation from an overwhelming obsession.

“I did a stupid thing one time. This was my big statement over at Atlantic City on the boardwalk, I threw $60,000 into the ocean. To quit…the same way a drug addict would throw his drugs into the ocean.”

Here is Artie Lange, who was with Norm when he made some jellyfish very rich, talking about a particularly brutal bad beat he suffered with Norm during the NBA Finals in June 1998.

The Chicago Bulls demolished the Utah Jazz 96-54, which for Norm and Artie, was the equivalent of throwing thousands into the ocean.