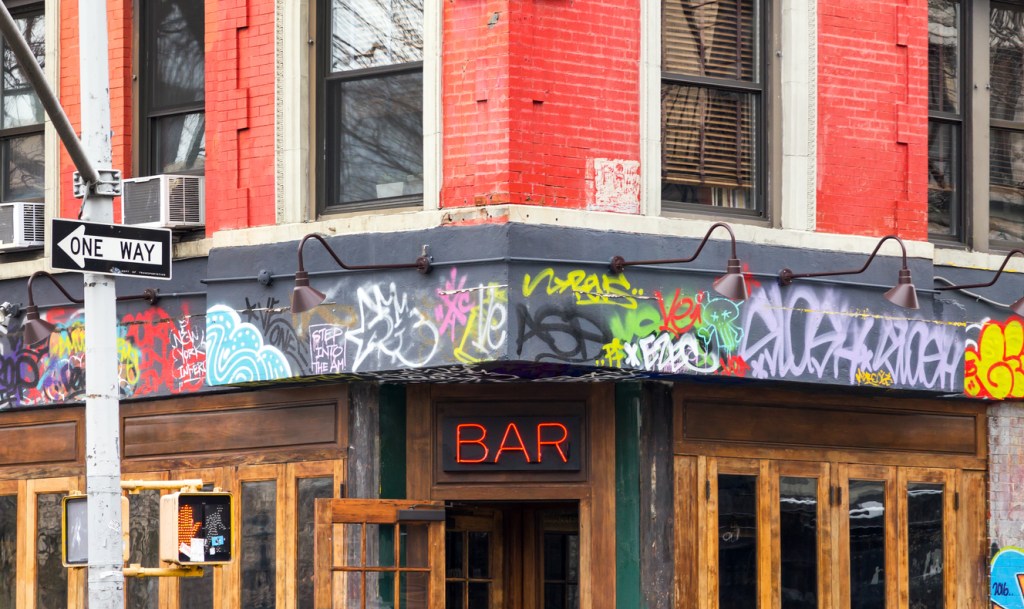 New York City is the nightlife capital of the world. There are over 25,000 bars and nightlife establishments throughout the city. And this is a list of NYC’s Weirdest Bars.

There are countless lists of the best bars in NYC. This isn’t that. While each of these quirky and unique bars could be ranked as one of the best bars in New York City, these bars are listed because they’re weird. And weird is good, at least for the purposes of this article.

I wasn’t even sure if I wanted to share this list of NYC’s Weirdest Bars. So many of my favorite New York watering holes are on this list and I prefer them on the empty side versus packed. My hope is that you’ll visit these weird drive bars, thank me for sharing this news, but leave me a seat at the bar.

It’s no coincidence that my single favorite bar on the planet made the list of NYC’s weirdest bars. Barcelona Bar can be found at 55th and 8th in Manhattan. They feature well over 100 different types of shots. I actually have my own shot on the wall, the Winter is Coming.

It’s up there because I won their first season of trivia. Prior to that, you could order it off-menu as the ‘Flaming Snowflake’ but I gave it a more commercially viable name when it made the menu of shots. We’ve always described the shot as “it tastes like Christmas” with Rumple Minze, Vanilla Vodka, and Goldschlager. It also comes with some fun props as do many of the shots at Barcelona Bar. 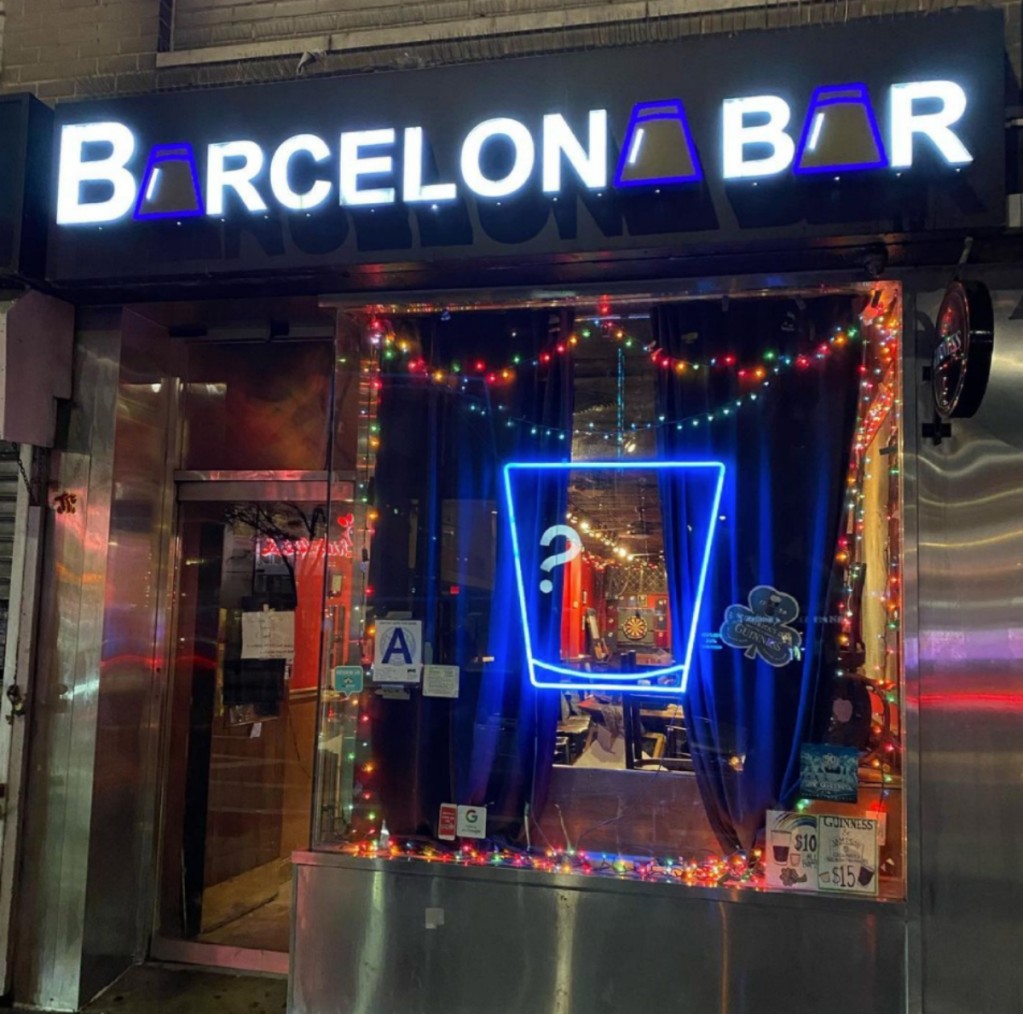 They’ve got a Top Gun shot with the song + hats and aviators. There’s a Full Metal Jacket shot that involves push-ups and being screamed at by a Drill Sargeant, and plenty other fun shots. Check it out. 55th and 8th. Find them on Instagram here.

So this isn’t a proper ‘list’ but instead I’m compiling the best answers from a thread on Reddit. Someone asked for the Weirdest Bar in NYC and hundreds of people had incredible answers. Here are the best weird bars aka NYC’s Weirdest Bars:

There are some other bars listed in the Reddit thread. So if you’re looking for more of NYC’s Weirdest Bars you can check that thread out right here. But you should have PLENTY of source material above to work with on your next bar crawl of NYC’s weirdest bars.

And here’s me at Menhanata Bulgarian Bar for good measure. This is what they dress you up in for the ice chamber with vodka. 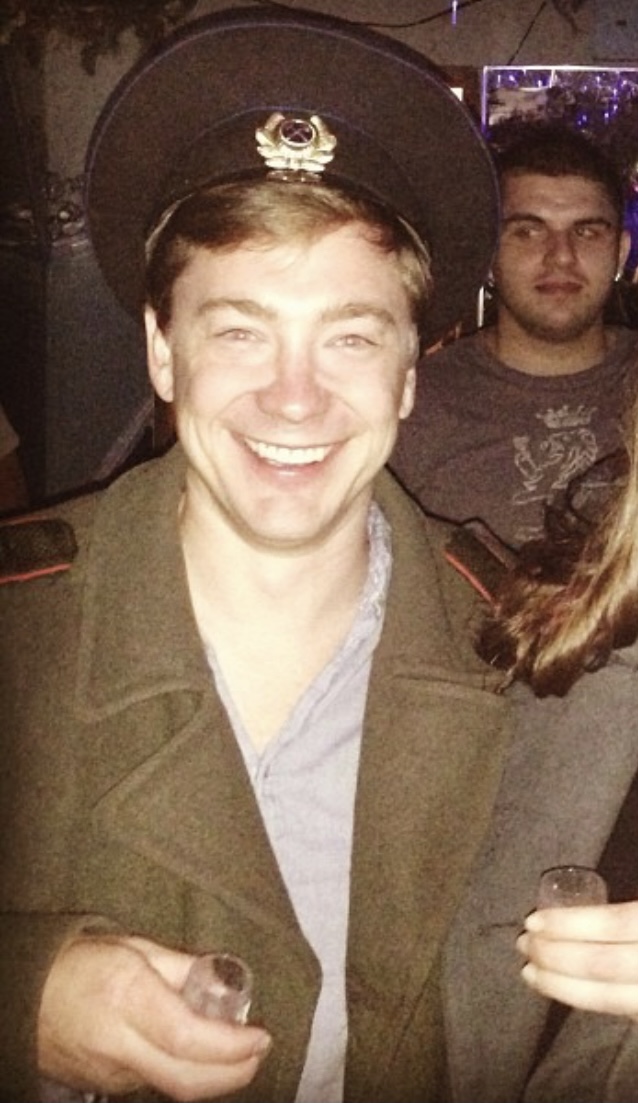 I’d be lying if I said I remember posing for that photograph. Everything is hazy after that ice chamber full of vodka.