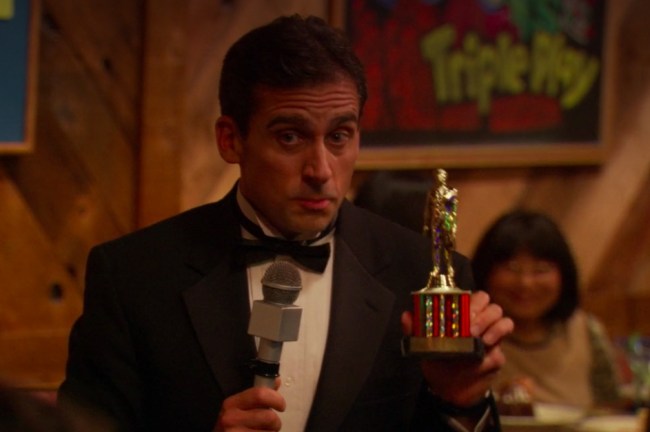 It’s been five years since The Office officially ended (although Michael Scott purists might beg to differ) but the show continues to remain a cultural force thanks in no small part to Netflix and its seemingly infinite GIFability.

Of course, there’s a much simpler explanation for its staying power: The Office is a really good show.

Not many people have been able to master the art of cringe comedy like Steve Carrell did as Michael Scott, who is easily the World’s Best Worst Boss. 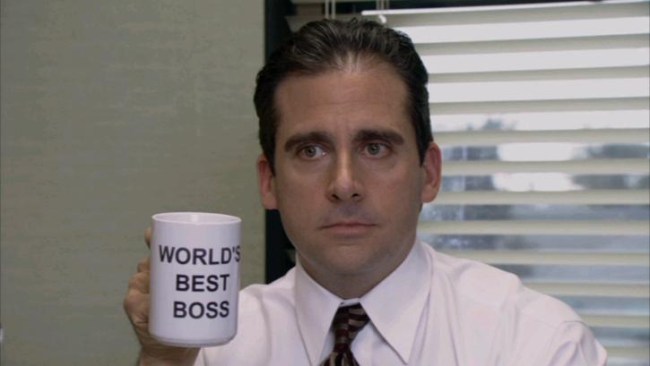 Of course, the rest of the cast deserves credit for helping to craft an at times uncomfortably relatable environment, but there’s one “character” on the show that really doesn’t get enough credit: the city of Scranton.

One of the things that made The Office so successful is that it perfectly captured the feeling of being stuck in a glorified city where the only thing to do is go to one of the 17 bars Meredith lists off in the car with Michael after the Morrocan Christmas party.

However, if you really want to have a fancy night out, there’s only one place to go: Chili’s.

The restaurant was the home of a few memorable moments on The Office— including the legendary Dundie Awards.

Now, the chain is doing the opposite of what Michael did in “Scott’s Tots” and making some dreams come true by hosting a real-life version of The Dundies at a pop-up bar inspired by The Office.

According to Food and Wine, a tiny chunk of Chicago will temporarily turn into Scranton on August 17.

The organizers recruited fans to come up with some original Dundie Awards to hand out and Chili’s will be there to help you get Pam Drunk with a $60 package that includes all the margaritas you need to get there:

Your ticket will get you a Chili’s Presidente Margarita with keepsake glass, 4(!) complimentary drinks, a Chili’s themed gift bag, and entry to win a whole bunch of The Office-themed prize packs.

Here’s to hoping the night is as fun as the actual Dundies were not.