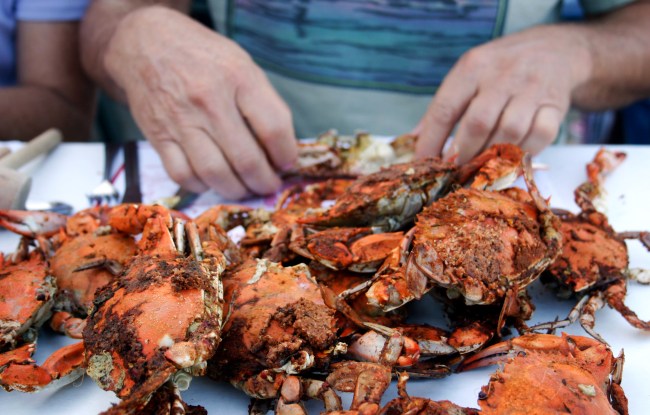 ‘New is always better’ was the mantra of Barney Stinson during the ‘Architect of Destruction’ episode in How I Met Your Mother‘s Season 6 (S06E05). Barney (Neal Patrick Harris) tried to make the argument that the new Star Wars films were better than the old ones and that ‘Chinese Democracy’ was a better Guns N’ Roses song than ‘Paradise City’.

Newer can be better, but it’s most certainly not always better. I’m not even from Maryland or the Mid-Atlantic but I swear by Old Bay seasoning. It’s a gift from the gods sent down from the heavens to make everything on this planet taste better. Chips, shrimp boils, popcorn, pretzels, mac-and-cheese…everything’s better with Old Bay.

McCormick, the maker of Old Bay and pretty much every other spice in your spice rack, is not happy about a new spice on the market named ‘New Bae’. The name is a pretty clear rip off of Old Bay but the packaging looks nothing alike whatsoever. If reports are to be believed, the cosmetic differences haven’t stopped McCormick from aggressively pursuing a complete shut down of the New Bae seasoning. 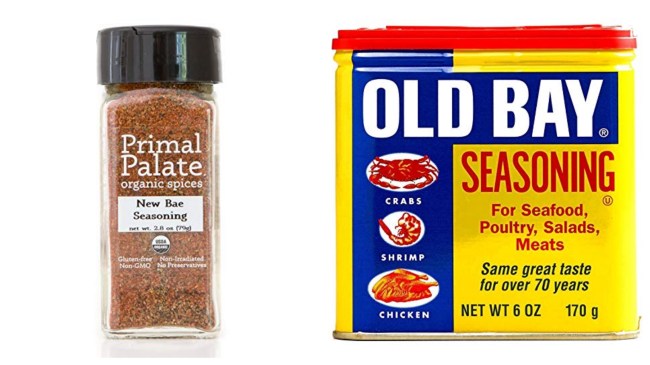 According to Grub Street, McCormick sent a cease-and-desist letter to the maker of New Bae last April that went ignored. After that, they brought legal action:

after McCormick’s cease-and-desist letter to Primal Palate went ignored in April, the spice maker decided to sue the company in Maryland court this week, claiming that New Bae will confuse its customers.

In fact, the packaging for the products look nothing alike, but that hasn’t stopped McCormick. The company is requesting not only that New Bae be pulled from the market, but that all remaining products be destroyed, and that Primal Palate turn over all the profits they’ve made from selling it. (via)

Not only do they want to make sure New Bae seasoning isn’t sold, they want the products destroyed and they want all of the money made from the sale of New Bae.

Just goes to show that you should never ignore a cease-and-desist letter if one ever happens to show up on your doorstep. (h/t Grubstreet)