On Shoes Feel Like Walking On A Cloud, Even When You’re Traversing Rocky Terrain 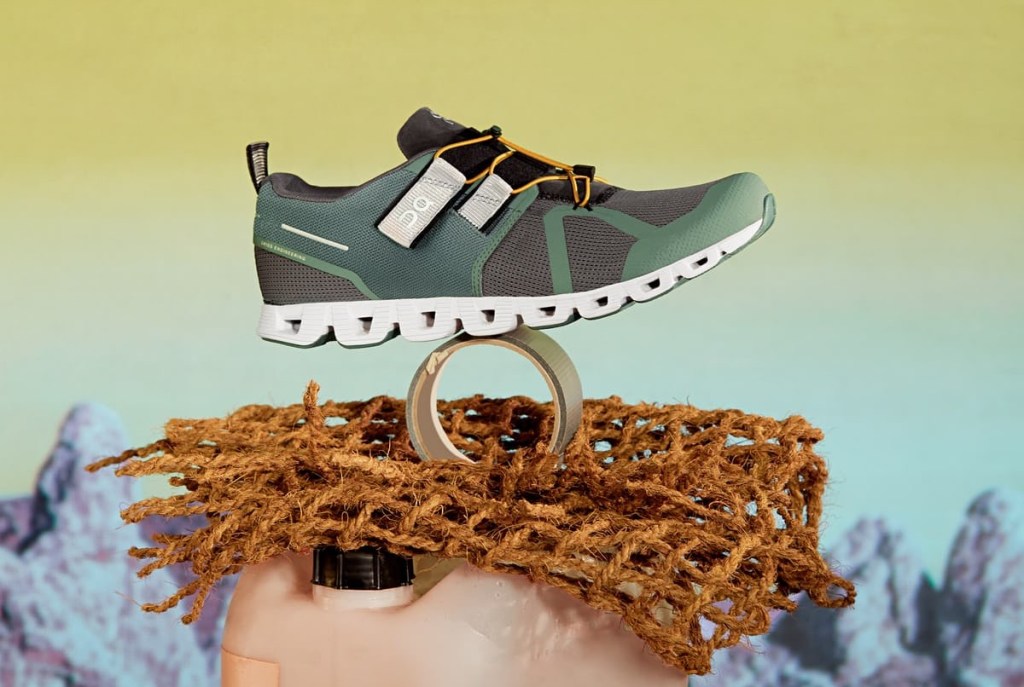 Shoe brands have a tough time climbing up the ladder of market share; however, On (also known as On-Running) has done so literally and metaphorically through a combination of Swiss innovation and top-notch marketing.

Their signature outsole, CloudTec, is made for explosive movements and cushioned landings. CloudTec is also lightweight, as several models feature a laser-cut honeycomb midsole. Made with upper materials such as terry cotton, mesh, leather, suede, and more, On makes footwear for every type of athlete. It’s no wonder why they’ve been chosen by some of the world’s top Olympians, triathletes, and trail runners.

And as for marketing, the Swiss company continues to hold an ongoing partnership with tennis legend Roger Federer (you can find his specific On silhouettes by searching The Roger Collection). While coverage of On is almost always followed by its ties to Federer, his presence in wearing On publicly has only been seen in the past year. In March, Federer was spotted wearing an On signature tennis shoe that’s not yet been released at the Qatar Open. He’s since worn the same model at the French Open and at Wimbledon. 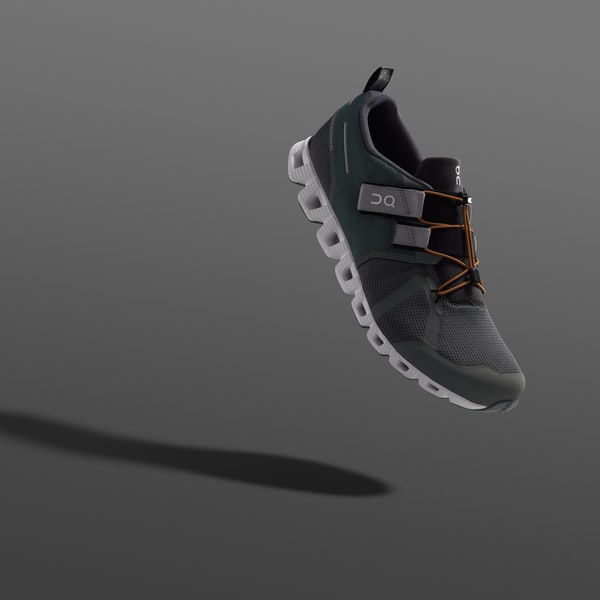 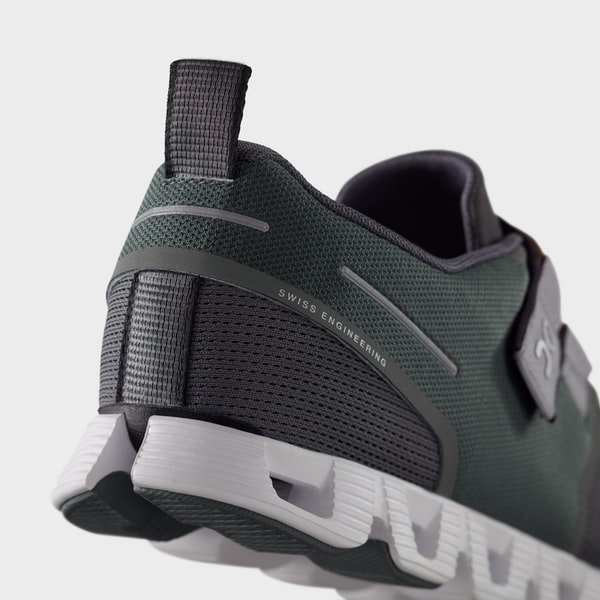 If you’re looking to see what the buzz is all about, Huckberry currently offers a wide array of On styles. Some models fit better for traditional hiking—think those with more ankle support—while others will work better for running and fast movement workouts. Currently, they’ve just stocked On’s newest model, the Cloudnexus. 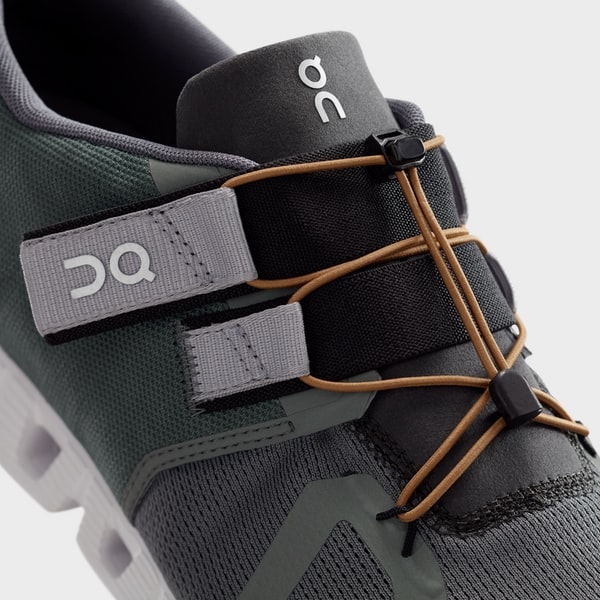 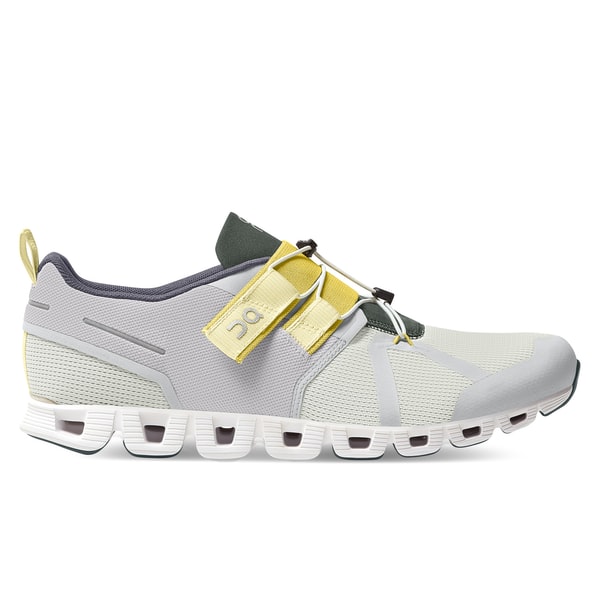 Regardless of which On model you pick up, you can expect quality support and comfort will be there every step of the way.