Once Compared to Bob Dylan, Singer-Songwriter Steve Forbert Knows It’s All About the Singles 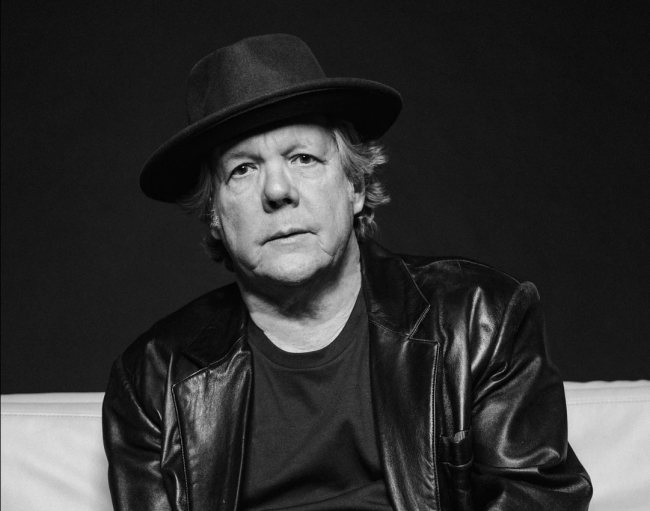 Being likened to Bob Dylan musically is like drawing comparisons to Michael Jordan in basketball or Chef Boyardee in canned ravioli. It’s simply an impossibility to live up to.

Yet, those were the early expectations for our latest guest on The Load Out Music Podcast: singer-songwriter Steve Forbert. His debut album Alive on Arrival was one of 1978’s most acclaimed records. Forbert’s 1979 hit song “Romeo’s Tune” was a mega-hit, reaching number 11 on the Billboard charts and becoming a staple of pop radio in the late 1970s and early 1980s. His first four albums, in fact, all charted, with Jackrabbit Slim going gold (for people under 30, this means it sold a sh*tload of records).

“Now or then, you would be hard-pressed to find a debut effort that was simultaneously as fresh and accomplished,” said Rolling Stone contributing editor David Wild, comparing it to “a great first novel by a young author who somehow managed to split the difference between Mark Twain and J.D. Salinger.”

The expectations for Forbert’s songwriting have always been high and he did not care much for the early comparisons to Dylan.

“I just felt that there might be people who felt it presented criteria that I might have to live up to,” he said. “I’m just trying to write the best songs I can and make what’s become known as Americana music.”

But the white-hot spotlight out of the gate also didn’t frighten Forbert. Just the opposite, he told me.

“When that sort of things happens to you, you don’t know any better,” Forbert said from a studio in Asbury Park, New Jersey, where he records. “It doesn’t create challenges. In fact, it’s more likely to give you a false sense of security.”

Forbert’s career is far from a relic of the late 1970s and early 1980s, although he did make an appearance in one of MTV’s hallmark early videos – Cyndi Lauper’s “Girls Just Want to Have Fun” – back in 1983. Indeed, he keeps taking bites out of the apple, year after year.

A native of Meridian, Mississippi – also home to the late Americana music king Jimmie Rodgers – Forbert released Any Old Time in 2004. The album was a tribute album to Rodgers and was nominated for a Grammy Award in the Best Traditional Folk category. Plus, his music has been recorded throughout the years by the likes of the great Marty Stuart, Keith Urban, John Popper and Rosanne Cash, among others.

In 2017, he beat a bout of cancer and the next year published his memoir Big City Cat: My Life in Folk-Rock. Now, Forbert’s songs are again taking centerstage on his new album Moving Through America. The record is filled with character portraits and quirky insights, unfolding like a mosaic of modern-day American life, delivered by someone who’s been crisscrossing the country for nearly a half-century.

“Like much of his previous work, it explores his country’s ups, downs, foibles, and quirks with intelligence, humor, and a whole lot of charm,” noted American Songwriter about the new Forbert record.

For Forbert, he knows that whether it’s 1979 or 2019 – the music business is all about continuing to churn out quality songs, and more specifically, writing strong singles.

“It’s all about those singles,” Forbert noted. “The single is a tailor-made, perfect, existing, textbook definition of a way to promote an album…If the single has got what it takes, then there you go.”