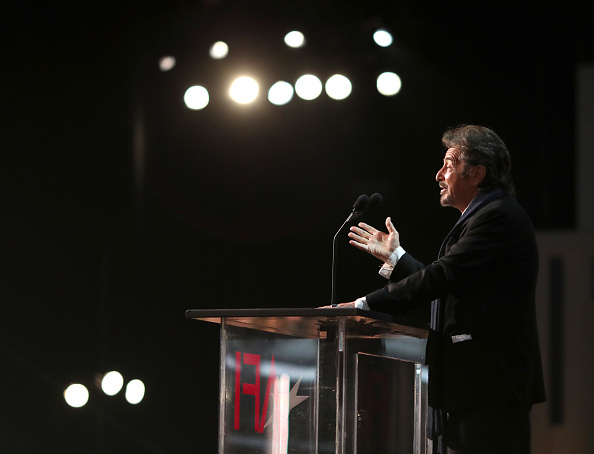 Not only is Once Upon a Time in Hollywood building to become Quentin Tarantino‘s magnus opus, but it is also becoming his very own Infinity War. The movie based on the 1969 “Helter Skelter” murders by the Manson Family already had an all-world cast, but there’s even more impressive acting talents ready to deliver in the promising project with the addition of the legendary Al Pacino and James Marsden.

Casting James Mardsen is a huge addition especially when you remember that he was “Chad Westerfield” in Saved by the Bell: The New Class. Oh, and he’s also Teddy Flood in some show called Westworld and Scott Summers of X-Men fame.

Once Upon a Time in Hollywood is Tarantino’s first film since 2015’s The Hateful Eight and calls it “probably the closest to Pulp Fiction that I have done.” The star-studded film has a release date of August 9, 2019 to commemorate the 50th anniversary of the murders.