OnlyFans CEO Explains Why It Banned Adult Content: ‘We Had No Choice’ 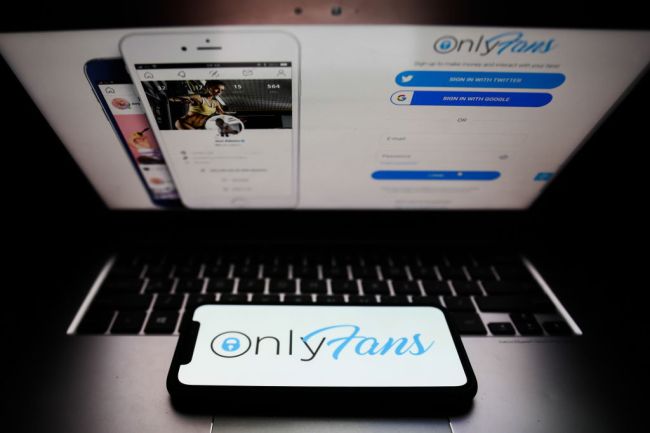 Earlier this month, OnlyFans announced that it is banning sexually explicit content. On Tuesday, the CEO of OnlyFans explained why it had to prohibit adult content.

“The change in policy, we had no choice — the short answer is banks,” Stokely told the Financial Times in an interview published on Tuesday.

“JPMorgan Chase is particularly aggressive in closing accounts of sex workers or… any business that supports sex workers,” the OnlyFans CEO said.

Stokely also called out Metro Bank and the Bank of New York Mellon for “unfair” treatment, and the banks allegedly would “cite reputational risk and refuse our business.” Stokely said the Bank of New York Mellon “flagged or rejected” every wire transfer associated with OnlyFans. He added that Metro Bank shut down the OnlyFans corporate account in 2019.

Stokely did say the social media platform would “absolutely” welcome back adult content if banks were to change what they allow as far as adult content.

The London-based OnlyFans was founded 2016, and now has 130 million users and 2 million content creators. Stokely claimed that OnlyFans pays out over $300 million each month to more than 1 million creators.

OnlyFans declared that it would no longer allow “sexually explicit” content on its platform as of Oct. 1.

The company will prohibit users from posting any sexually explicit conduct, starting in October. Creators will still be allowed to post nude photos and videos, provided they’re consistent with OnlyFans’ policy, the company said Thursday.

The changes are needed because of mounting pressure from banking partners and payment providers, according to the company.

“In order to ensure the long-term sustainability of our platform, and the continue to host an inclusive community of creators and fans, we must evolve our content guidelines,” OnlyFans said.