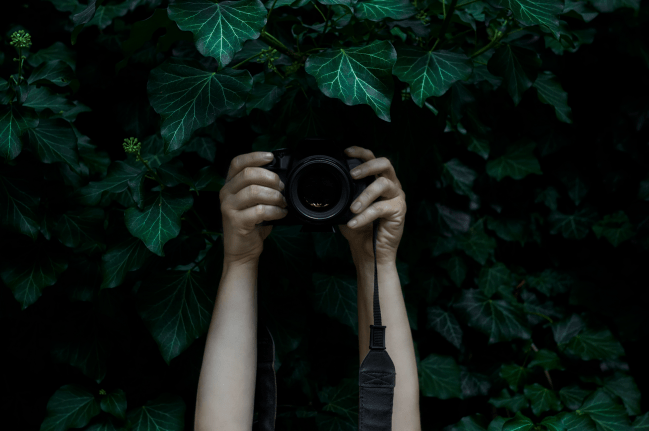 An Irish OnlyFans model turned the tables on her would-be blackmailers in a sting for the ages:

An Irish OnlyFans creator was threatened and blackmailed by a man who said he would share her photos with her parents, friends and colleagues.

The case then took “a much darker turn,” according to Ceartas, when the woman was sent a photo of her home, with the message that the blackmailer “was keeping an eye on her.”

Ceartas said it worked with Irish police and the OnlyFans creator to set up a successful sting operation that resulted in three people being arrested.

When you read the headline for this story, you might wonder how it’s possible to blackmail an OnlyFans model. They’re posting their content on a website. Granted, behind a paywall. But it’s not exactly the Fort Knox of paywalls. Most OF models must know that their content is at a HIGH risk of leaking, right? Trusting that your nudes will never leave the sanctuary of OnlyFans is like trusting that Snapchat’s disappearing picture feature is rock-solid. Oh, you’re surprised that your 15-year-old boyfriend used a buddy’s phone to take a picture of his phone when you sent him snap nudes? Didn’t know he was such a tech wizard? Hmm…

With that said, finding out where an OF model lives, taking pictures of her home, and telling her you’re keeping an eye on her is… terrifying. That’s just blackmail, OnlyFans or not. You can’t do that. Doesn’t matter if you’re on OnlyFans, Tinder, or LinkedIn—receiving a text with a photo of your home address from an unknown number has to be one of the most terrifying experiences on earth. Well done to this courageous young woman for getting the police involved and putting these guys away.

Here’s the thing I don’t really understand about OnlyFans: most of its models (creators?) are on there to make money, right? And you make more money by getting bigger and more popular, gaining subscribers and fans. Yet it seems that a lot of the models don’t want to be discovered by their employers, or family, or friends. So do they have a threshold they want to stay under in terms of subscribers? Are they trying to fly below the radar and just make a little money on the side? It feels like joining OnlyFans to make money, but not wanting it to get out that you’re on OnlyFans, are two forces fundamentally at odds.

Here’s the second thing: does blackmail ever work? It seems like a crime that never works out the right way. Perhaps because we only ever hear about thwarted cases of blackmail. Nobody brags about the time they were bested by cunning blackmailers. There is ALWAYS a sting operation. You get stung 100% of the time, I feel. Far better to steal a car, if you’re going that route in life.