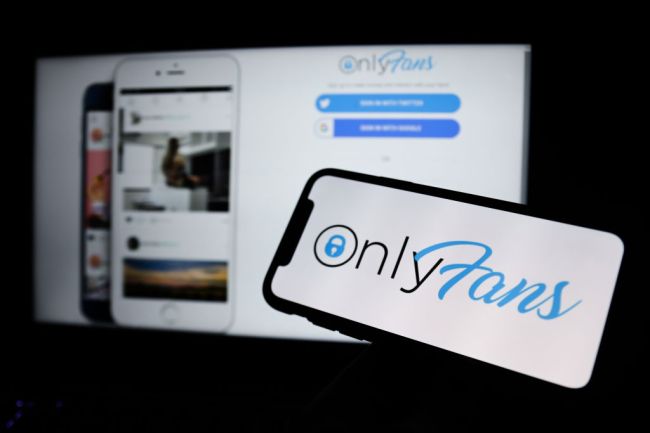 I heard there was a secret chord
That David played and it pleased the Lord
But you don’t really care for music, do you?

“Thank you to everyone for making your voices heard,” the company said in an official statement on Twitter.

“We have secured assurances necessary to support our diverse creator community and have suspended the planned October 1 policy change. OnlyFans stands for inclusion and we will continue to provide a home for all creators. An official communication to creators will be emailed shortly.”

The decision from OnlyFans comes just a week after they announced they would no longer be allowing sexually explicit content — an issue that founder and CEO Tim Stokely pinned on the banks, telling the Financial Times earlier this week that banks such as JP Morgan Chase, Bank of New York Mellon and the U.K.’s Metro Bank had cut off the company’s ability to pay its content creators.

“The change in policy, we had no choice — the short answer is banks,” Stokely said in the interview.

“JPMorgan Chase is particularly aggressive in closing accounts of sex workers or… any business that supports sex workers.”