Mysterious Metallic Orb With Antenna Falls Out Of Sky, Has People Wondering If It’s Alien Tech 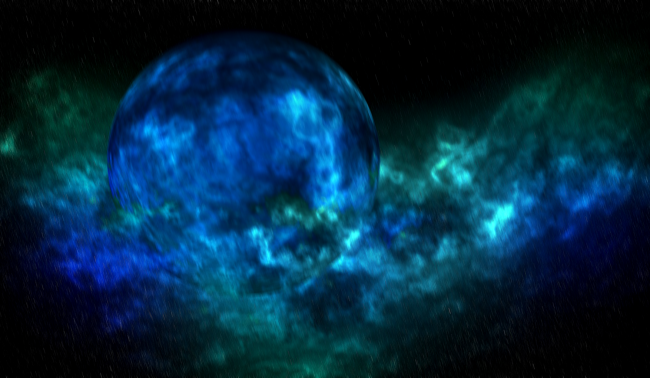 A mysterious smooth orb that fell out of the sky and landed in Veracruz, Mexico last week has got many on the internet speculation about what it is and where it came from.

Luna says the orb is made of either metal or hard plastic and has an antenna. He also reported that witnesses say the orb “emitted a sound, but no fire” as it fell from the sky, landing in a tree in the Lomas del Río Medio neighborhood of Veracruz on July 31.

Discussing the orb, Luna wrote on Facebook, “Personal suggestion: do not touch it or get close to it until it is reviewed by specialists…it may be radioactive.”

In another Facebook post, Luna wrote, “Following up on the metallic sphere that fell on top of a tree. It should not be opened or tried to be opened. A specialized team at the Secretary of the Navy of Mexico and/or the Secretary of National Defense needs to collect it and turn it in for special study.”

What is this mysterious orb that fell from the sky above Mexico?

He added, “On the outside of the sphere there is a code, but no hole or slit through which it could be opened … These spheres have a timing mechanism that, at a certain time they open by themselves and show the valuable information they have inside.”

The story of the orb was picked up by numerous media outlets in Mexico, according to Motherboard, but none were able to definitively explain what it is.

Luna’s original post about the object has gathered over 1,000 comments. While most people on social media appear to believe it is part of a satellite, a piece of spacecraft, or is part of a weather balloon, others wondered if it could be a piece of alien technology.

Some even speculated that the mysterious orb could be related to a UFO sighting that took place over London last month in which three small metal orbs were recorded in the sky.

A triple UFO sighting over West London in the UK. Three metallic silver UFO Orbs (spheres) where filmed flying in one direction then changing to another direction. They gathered together. @ufosfootage#UFO #ufosighting #realufo #ufoorbs #ufodisclosure https://t.co/YpxxzNbzS3 pic.twitter.com/qMGoPOBStr

“The device was removed at 3:15 a.m. by highly trained personnel with specialized equipment taking all the precautions and following all the protocols that the case required,” Luna wrote. “The object is no longer in the state of Veracruz and its final destination will be beyond our borders … will the authorities say that this was a joke or fake news? … National security issue: closed.”