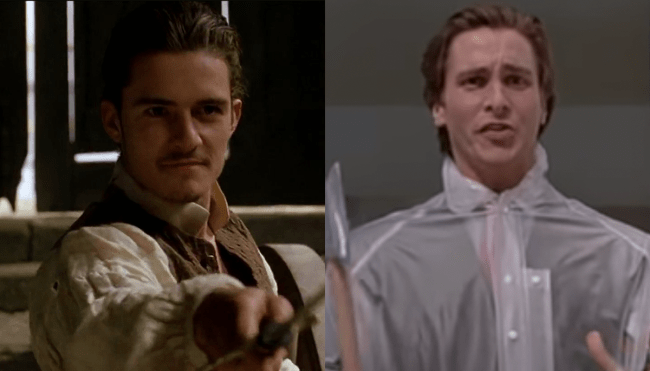 We recently celebrated the one-year anniversary of the fateful day Gal Gadot unleashed a video of her and a collection of famous friends singing “Imagine” from the confines of their fancy homes onto a world that reflexively recoiled in disgust after being presented with even more evidence proving just how out-of-touch celebrities can be.

I’m not exactly sure why people who pursue a career in show business almost always have their sense of self-awareness gradually sucked away, as there are so many notable names who seem to have no clue they’re inhabiting a different reality than the vast majority of people they share the globe with.

This includes Orlando Bloom, who recently sat down with The Times for a chat where he shed some light on his daily routine before doing some incredibly heady introspecting and, well, I’ll just let you read it for yourself.

Genuinely thought the Orlando Bloom interview in The Sunday Times was a spoof.

That interview with Orlando Bloom was brought to my attention by The A.V. Club, which drew a pretty obvious parallel between the actor’s description of his typical morning and the one that Patrick Bateman outlined at the start of American Psycho.

The outlet speculated Bloom might just be messing with everyone by purposefully channeling the psychopathic investment banker who encapsulated everything that was wrong with the yuppies who subscribed to Gordon Gekko’s “Greed is good” philosophy. However, after taking a look at some of the other things Bloom has uttered over the years, I’m pretty sure he was serious.

Need some proof? Well, why don’t you look at the following list of quotes and try to guess which man they can be attributed to?

Who Said It: Orlando Bloom or Patrick Bateman?

After compiling that list, I realized I forgot to make a note of who said what and had to go back to double-check, meaning I somehow managed to fail my own quiz. If you’re wondering how you fared, #1, #5, and #10 are the only words that were uttered by Bateman, as the other seven all came out of Orlando Bloom’s mouth at some point (and based on how many options I had to pick from, I honestly could’ve not included a single Patrick Bateman quote and still managed to fool more than a few people.)

Orlando Bloom is a British Psycho and I won’t let anyone convince me otherwise.