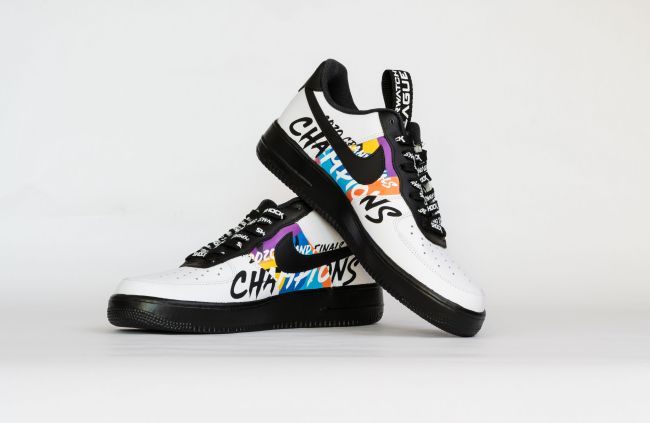 The San Francisco Shock made history in 2020 and became the first team to ever win back-to-back titles in the Overwatch League. 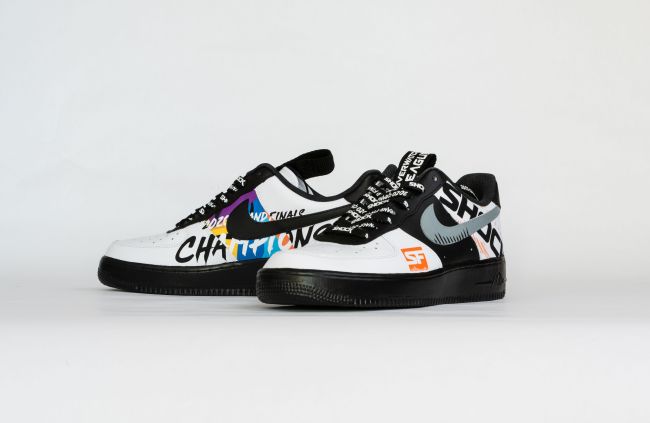 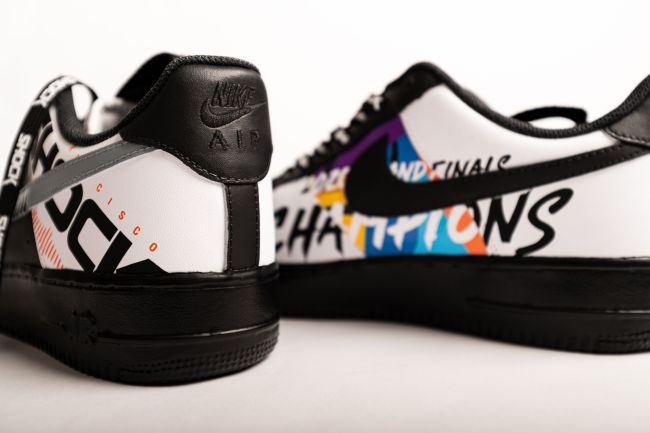 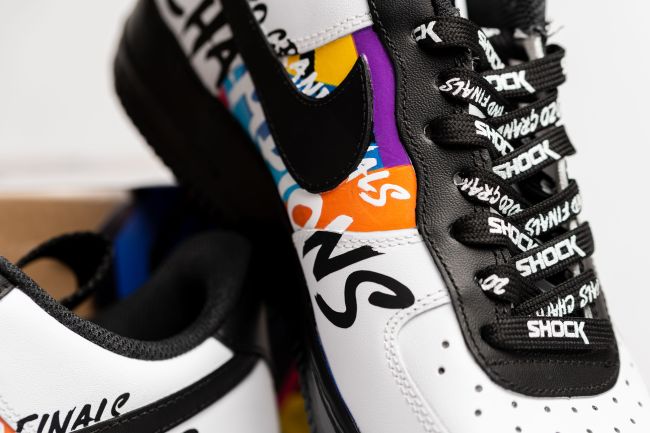 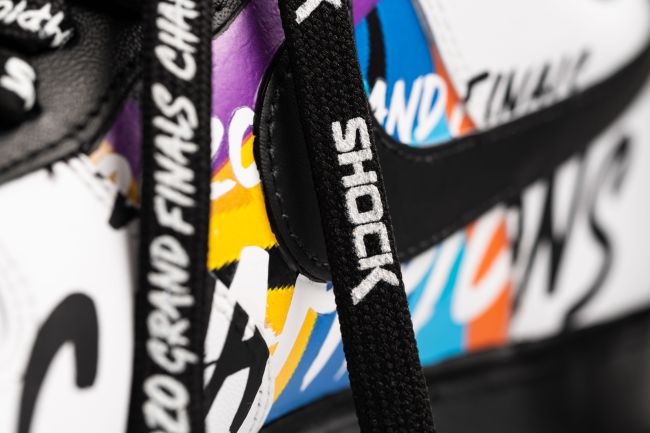 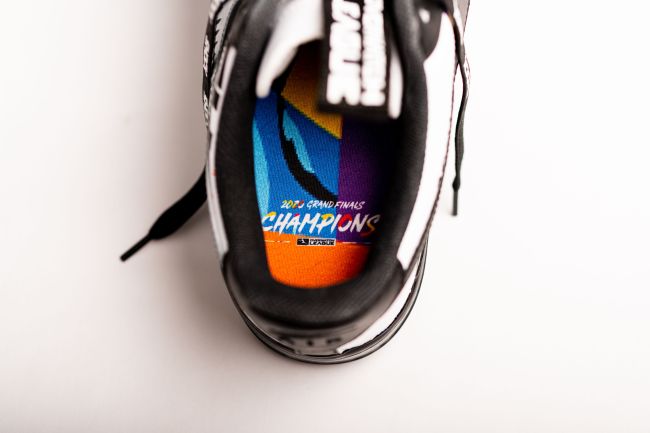 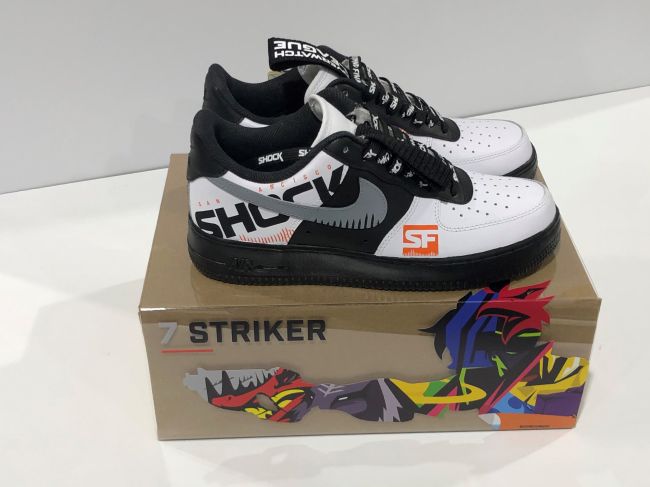 Ahead of the unveiling, Alexander-John gave us a behind-the-scenes look at how the sneakers were made.