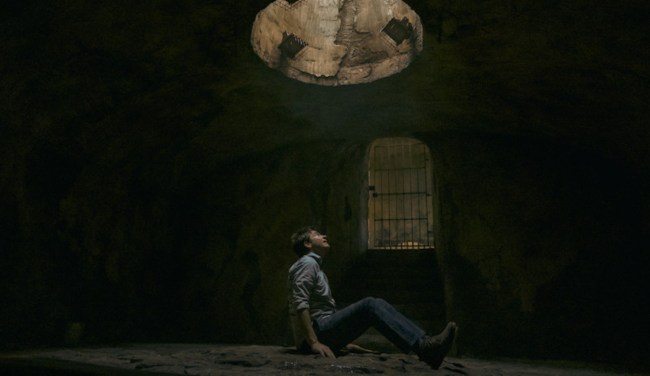 One of Netflix’s most successful original series is set to return in the coming months, as the streaming giant announced that the new season of the Emmy Award-winning series Ozark will premiere on Friday, March 27.

Here’s the official synopsis for the third season of Ozark, which will consist of ten episodes:

They’re all in. Jason Bateman (Marty Byrde), Laura Linney (Wendy Byrde), and Julia Garner (Ruth Langmore) double down on risky decisions to expand their empire in the next chapter of the thrilling crime drama series.

Ozark had itself quite the successful offseason as it brought home to prestigious Emmy Awards. Julia Garner, who plays the feisty Ruth Langmore, won for Outstanding Supporting Actress in a Drama Series, while Bateman — who also obviously stars in the series — took home the award for Outstanding Directing for a Drama Series for his work on “Reparations” (Season 2, Episode 1).

With the award season success of the show, anticipation for season three is likely at an all-time series high, especially when considering the cliffhanger ending that featured Linney’s Wendy Byrde character fulling leaning into their criminal lives just as the family had a chance to actually escape.