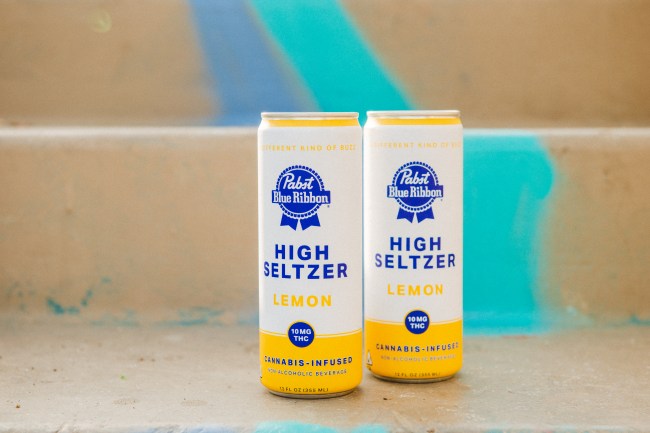 If you’re anything like me, summer is a time to catch some tasty waves and a cool buzz. Well, Pabst Blue Ribbon and Pabst Labs are making that very easy by unveiling its new 10mg THC-infused cannabis seltzer. It’s a different kind of buzz that just makes whatever you’re doing a little better.

Who is Pabst Labs?

Pabst Labs was founded by a group of former Pabst Brewing Company employees who partnered with a team of cannabis experts to shake up the beverage sphere as we know it. They were granted rights to the Pabst Blue Ribbon name and released a non-alcoholic PBR 5mg “High Seltzer” last fall. Less than a year later, they’re kicking it up a notch with 10mg drinks. 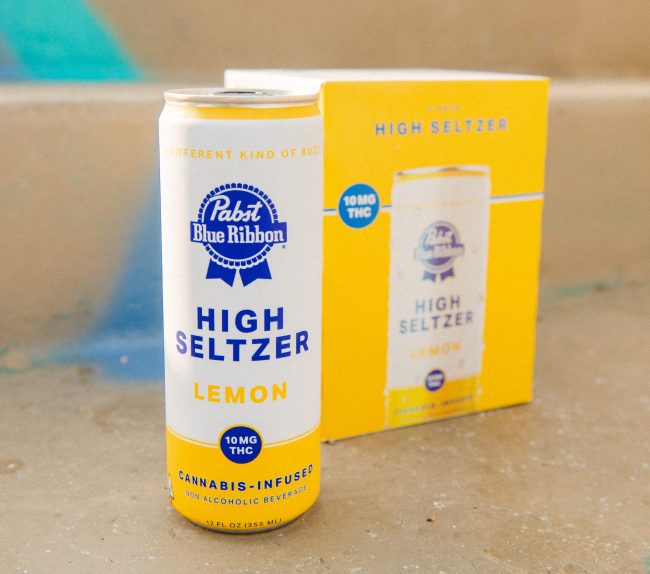 Each 12oz can of Pabst Blue Ribbon Cannabis Infused Seltzer comes in an effervescent lemon flavor. However, PBR and Pabst Labs also plan to roll out Strawberry Kiwi, Raspberry and Mango flavors in the coming months.

Where can I get them? What will it cost me?

There is only one catch—— because weed isn’t legal everywhere yet, you can only get them in California. For now, the 39.51 million of you who are living in the Golden State can swing by select dispensaries and pick up a four pack for $24. You can also have them shipped to you through The Pabst Labs website. They don’t ship outside of the state, but if you are one of the 42 million tourists traveling there each year, then you can pick some up while you’re there.

Unlike an edible, PBR’s drinks hit right away. They are infused with some fancy technology that allows for efficient absorption. I’ll take their word for it. 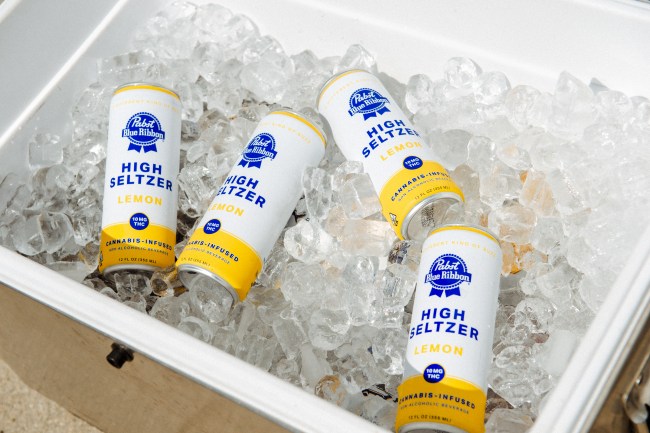 This summer in California is going to be full of beach days. As you grab your favorite book, throw a beach towel over your should and head to the beach to soak up the sun, don’t forget to pack your cooler with an ice-cold seltzer to take the edge off.