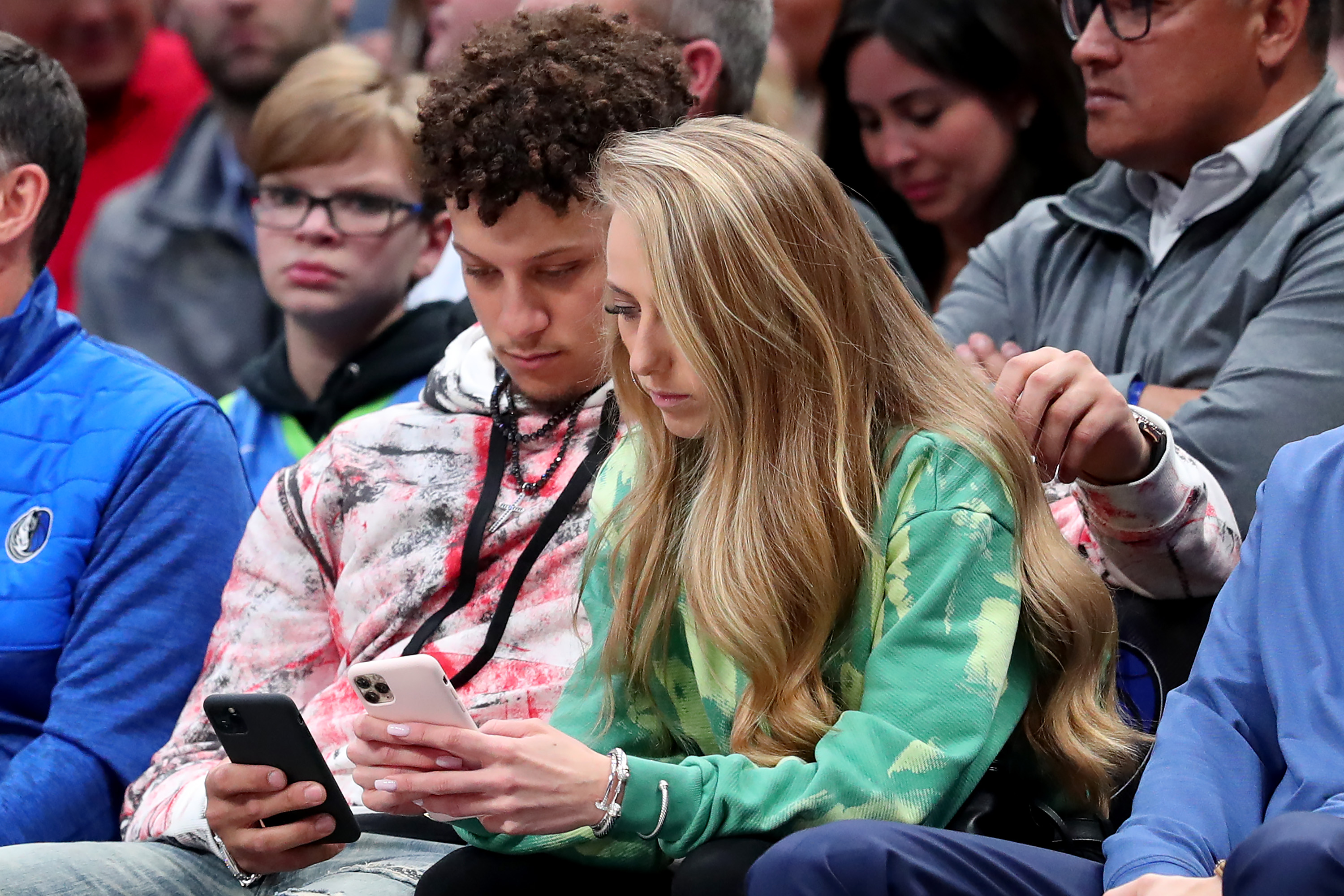 It’s the offseason, and Patrick Mahomes’ wife Brittany is still receiving hate on the Internet.

Back in March, Brittany and Patrick officially tied the knot in a ceremony in Hawaii.

Brittany would later announce on Instagram that she was pregnant with the couple’s second child, and that’s when she noticed an awful troll who left a comment on her post.

Mrs. Mahomes went on to blast the troll who said he would kill himself if he were married to her for life. 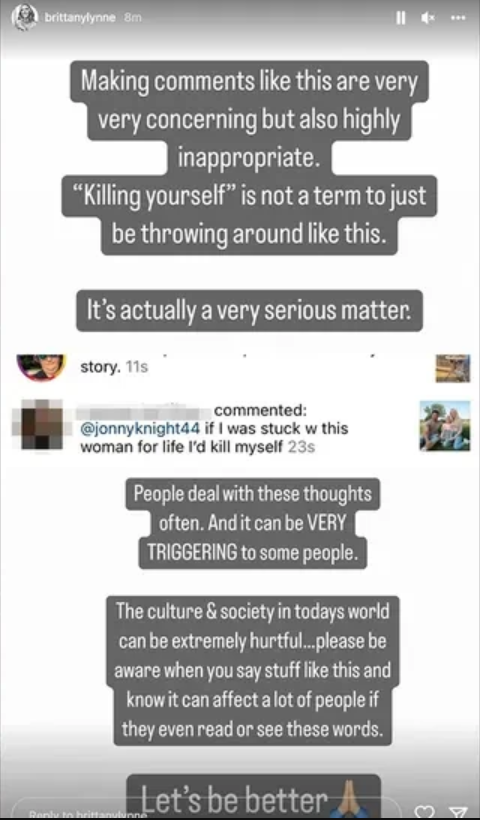 Making comments like this are very very concerning but also highly inappropriate,” “‘Killing yourself’ is not a term to just be throwing around like this.

“People deal with these thoughts often. And it can be VERY TRIGGERING to some people.

“The culture and society in todays world can be extremely hurtful…please be aware when you say stuff like this and know it can affect a lot of people if they even read or see these words.