Pabst Blue Ribbon Debuts A 1,776-Packs Of Beer And Yes You Read That Right 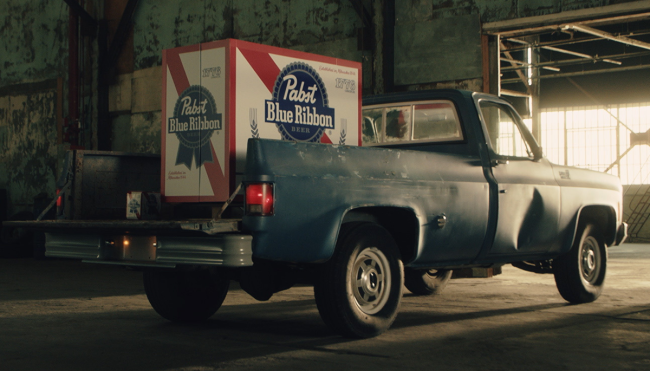 In 2014, Austin Beerworks did what it could to keep the city weird when it debuted what I can only assume was the world’s first 99-pack of beer, which sold for $99 a pop.

A couple of years ago, the brewery was understandably less than thrilled when Pabst Blue Ribbon basically pulled the same publicity stunt with a 99-pack of its own (PBR would eventually donate $9,999.99 to a Texas food bank as a mea culpa).

It’s worth noting supersized cases like these aren’t exactly a rarity in the beer industry. Busch Light had unveiled a 56-pack around a month before PBR got in on the action and a year after Natty Light released a 77-pack that drew the ire of a pearl-clutching comptroller in Maryland.

As a result, you could accuse PBR of being derivative with what it’s whipped up to commemorate the Fourth of July this year, but you’d be hard-pressed to call them unoriginal for producing what is definitely the world’s first 1,776-pack of beer.

Why? Because America, that’s why.

As things currently stand, the only way to get your hands on a beer from one of these behemoths is to get in the good graces of the four Official Partners™ that PBR has sent the 1,776-packs to in exchange for documenting their progress as they make their way through them.

If you can’t, you’ll have to settle for the 99-packs of PBR that have started to make their way back into stores around the United States. However, the brewery also teased it’s already planning to outdo itself with an even bigger box that members of the general public will have the chance to get their hands on at some point in the near future.

I wish all of our livers the best of luck.