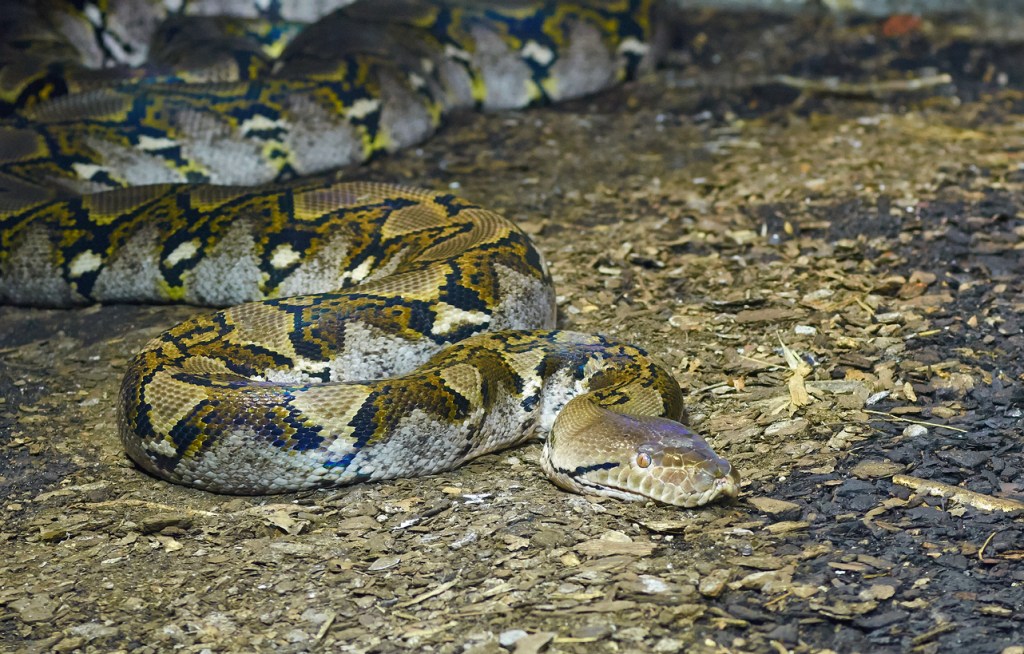 It’s hard to imagine how one puts themselves in a situation in Central Pennsylvania such as this. A situation that was on the brink of turning lethal after a 15-foot snake coiled itself around a man’s neck, rendering him unconscious and on death’s doorstep.

This wild report out of Upper Macungie, Pennsylvania would’ve made more sense to me if it was in Florida. Thinking about a massive 15-foot snake living in a neighbor’s house in Central PA boggles the mind. But that’s what happened, and without the quick and decisive action of responding officers the man would’ve likely lost his life.

Lieutenant Peter Nickischer told local Fox 29 “I’ve been doing this job for 19 years and this is the first time I’ve seen anything like this.” When police arrived, they found a 28-year-old man unconscious on the floor with a 15-foot snake coiled around his neck. The snake was outstretched enough that one officer was able to fire a shot at the snake and wound it enough to make it move.

After shooting the 15-foot-snake, it began to release its coil around the man’s neck and slither away. It was at that point the officers were able to retrieve the 28-year-old who had reportedly gone into cardiac arrest and revive him and get him to a nearby hospital for life-saving treatment.

It was apparently the midsection of the 15-foot snake that was wrapped around the man. Had it been the snake’s head, officers likely wouldn’t have been able to get the same shot off. Though they could’ve theoretically fired at the snake from any direction in hopes that wounding it would trigger it to release its vice-like grip on the unconscious man.

There was a story that circulated in 2018 about a python in Indonesia that swallowed a woman whole. It’s unclear what this 15-foot snake would’ve done had the police not arrived and shot it, but it seems abundantly clear the victim would not have survived after going into cardiac arrest AND having a snake wrapped around its neck.

It only took one shot for the snake to let go. But officers described the scene as ‘like a horror film’ and there were ‘several other snake enclosures’ found inside the home. They also reported the 15-foot snake did die from the gunshot wound so neighbors won’t have to worry.