Why Do People Tap Their Shot Glass On The Bar Before Drinking It? Here Are The Leading Theories 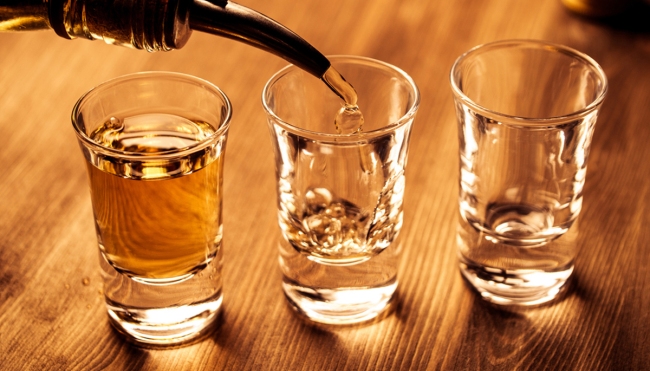 If you’re a regular patron of the kind of drinking establishments where the bartender doesn’t ask what brand of whiskey you’d prefer when you order a shot, you’ve likely seen some of your fellow customers tap their glass on the bar before throwing it back.

Why? Well, we did some digging to try to figure out an answer. It turns out there’s not a consensus when it comes to the origins of this tradition, but we’ll let you peruse this list of possible theories and let you pick the one you want to deploy to impress your fellow drinkers after slamming back a round.

Why Do People Tap Their Shot Glass On The Bar Before Drinking It? 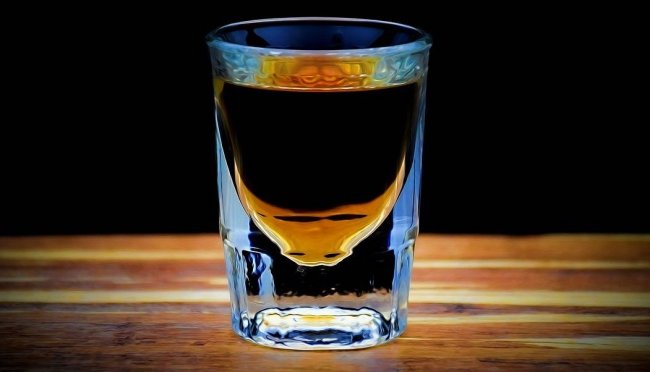 Whatever your reason for tapping the bar, savor the shot, but most importantly cherish the company of good friends.