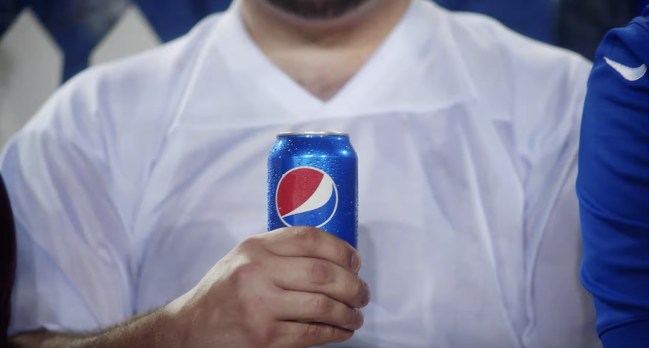 Football is back and it’s time to celebrate! This is a huge season for the NFL, marking the league’s 100 year anniversary. That’s a century of gridiron domination, hair-raising 4th down play-calls, fantasy football trash talk, and memorable endzone dances.

Pepsi has been the official soft drink of the NFL for more than 17 seasons. So they’re throwing down all season long by “unapologetically” celebrating the sport of football.

Look for it during games all season.

From a press release, here’s how Pepsi will be celebrating:

Football’s back! Touchdowns all day, baby!