Pete Davidson Says He’s ‘Disgusted’ By Ariana Grande’s Comments Towards Kanye West, Posts Cryptic Message About Not Wanting ‘To Be On This Earth Anymore’ 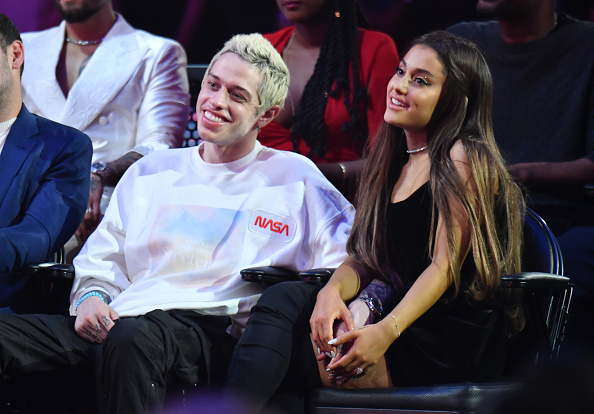 Yesterday afternoon, Grande made a joke about wanting Kanye to stop tweeting about Drake so that people could buy here album. Ariana’s tweet irked Kanye, who went onto blast Ari for being insensitive about his mental health issues.

I know Ariana said this to be cool and didn’t mean no harm but I don’t like even slightest level of slight commentary from someone I know loves and respects me pic.twitter.com/T9VXaIj9MX

Ariana quickly apologized to Kanye but claims she was just joking and not using him to promote her music.

with all due respect, i don't need to use anyone to promote anything. period. i was making a comment ab what men were doing at the time vs. women. it was a joke which i understand now was probably insensitive. i apologize if i was in any way triggering and hope u feel well today.

anyway i hate the internet so much. sending love. but like bye.

After Grande’s tweets to Kanye went viral, Davidson stepped in to defend Kanye for stepping up and talking mental health issues in a public forum. 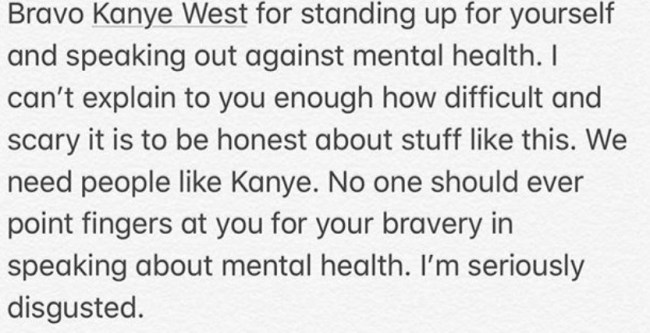 Ariana Grande stans quickly took to social media to remind Davidson about him mocking Kanye for being crazy on SNL earlier this year.

Pete davidson literally called Kanye crazy and made fun of him on SNL but suddenly he cares about mental health when attacking Ariana is involved pic.twitter.com/RoZLT0W8te

Davidson then posted and deleted a message about not wanting to be on this Earth anymore.

Pete Davidson just posted this on his verified Instagram account. If you know him, I hope you’ll give him the love and support he needs. If you don’t, you can still give him support. https://t.co/osNU2MdppU pic.twitter.com/IIlfC38BqY

Davidson has spoken out in the past about how dating the pop star affected his mental health in the past.

“SNL" actor Pete Davidson is addressing the bullying he's faced, presumably over his relationship and split from pop star Ariana Grande: “I’m trying to understand how when something happens to a guy the whole entire world just trashes him" https://t.co/HIWaQSFAFl pic.twitter.com/XwTJWxtR7S

Hopefully Pete is getting help because his last message was pretty scary.