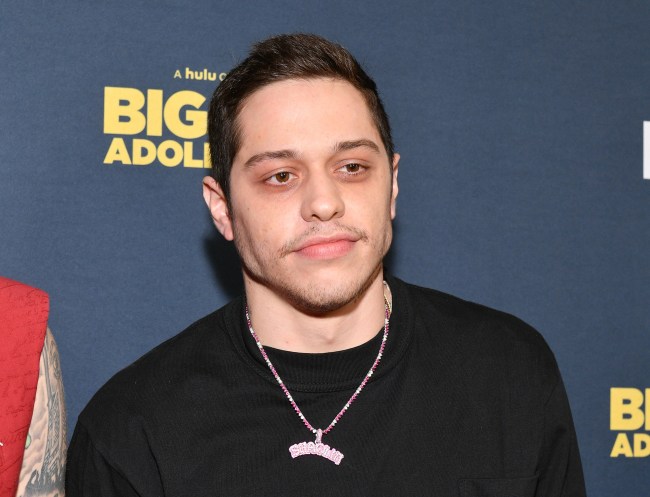 It appears the King of Staten Island does not have any moats, towers or armed guards, just one very accessible side door.

Pete Davidson Super Stan Michelle Mootreddy found this out the easy way Thursday, after waltzing into Pete’s Staten Island home he shares with his mother through an open side door and sitting down at the kitchen table, according to TMZ. Pete was not home at the time, but his relative was, and he/she called the police.

The 24-year-old Mootreddy is allegedly the same women sent out a press release Tuesday announcing she and Davidson were married and started a digital entertainment group.

Pete’s reps claim not only is all of this hogwash, but he does not even know Michelle.

“Not a word of it is true,” Davidson’s attorney told the outlet. “Mr. Davidson has no idea who this person is. We are investigating and considering all legal and equitable remedies.”