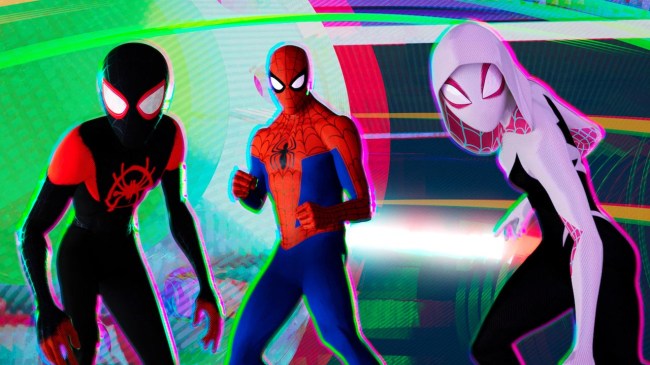 Having spent the better part of the past decade dominating the box office, Marvel Studios and Disney seem intent on taking their talents to television, as a large portion of their Phase 4 slate will take place on the “small” screen.

Of their 10 confirmed projects for Phase 4 of the Marvel Cinematic Universe, five of them are Disney+ series: The Falcon and The Winter Soldier, WandaVision, Loki, What If…?, and Hawkeye.

Marvel Studios isn’t limiting themselves to their own streaming service, though, as a recent report from Deadline has revealed that Spider-Man: Into the Spider-Verse and The Lego Movie masterminds Phil Lord and Chris Miller are developing a live-action TV universe based on iconic Marvel Comics characters.

Speaking to Deadline for an exclusive interview, Lord and Miller revealed that they are developing a live-action Marvel TV universe using the characters that Sony currently has the rights to:

“We are developing a handful of live-action shows using Sony’s Marvel characters, of which there are like 900 characters. We’re figuring out a way to develop the shows so that each are their own unique experience but are also related,” Miller said.

“We’ve been talking to a lot of potential teammates for trying to do something not like anything else that’s been done on television. It’ll be a little while before it all comes together and is on the air, but I think it is going to be something really special.”

“Hopefully we’ll know in the next few months where it’ll be and what the schedule will be,” Miller concluded. [Deadline]

Despite the fact that they’re largely heralded for their animated work such as Spider-Man: Into The Spider-Verse and The Lego Movie, the duo also has plenty of experience helming live-action projects, having directed both 21 Jump Street and 22 Jump Street.