Pickin’ Life: The Load Out Wraps 2020 with the Legendary John McEuen of the Nitty Gritty Dirt Band 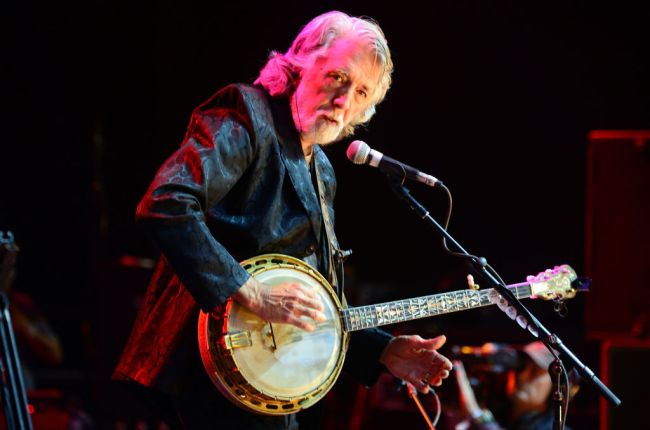 Beyond being the final guest of season one of The Load Out music podcast, who the hell is John McEuen? Fair question, unless, that is, you are familiar with the formation of the alt-country movement, which largely stemmed from a collection of immensely talented southern California musicians in the mid-1960s such as Merle Haggard, David Crosby, Jerry Garcia, Roger McGuinn, Gram Parsons, Jackson Browne and many others.

McEuen co-founded the Grammy-winning Nitty Gritty Dirt Band (NGDB) and has been continually performing since 1964, making more than 40 albums and appearing on some 25 others. Throughout his 55-year-career, he’s earned four platinum and five gold recognition awards, numerous Grammy nominations and wins, CMA and ACM awards and an Emmy nomination. He not only taught legendary comic Steve Martin to play the banjo – but produced Martin’s album The Crow which won a 2010 Grammy award.

Arguably, McEuen’s greatest accomplishment may be his instigation of what Rolling Stone called “The most important record to come out of Nashville” and what a 2004 ZAGAT survey called “the most important record in country music”- NGDB’s 1972 album Will the Circle Be Unbroken, which is in the Grammy Hall of Fame as well as The Library of Congress.

In our interview, we cover a range of topics – from the transference of musicians to comics as leading cultural political voices to teaching Steve Martin how to play the banjo, meeting his fellow Nitty Gritty Dirt Band founders in McCabe’s Guitar Shop in Santa Monica, Calif., his relationship with Grateful Dead founders Garcia and Bob Weir, and we even get a lesson on D-tuned “double thumbing” of the five-string banjo

The host of the popular “Acoustic Traveler” show on Sirius/XM’s The Village, we also discuss McEuen’s newest solo record Made in Brooklyn, which won an Independent Music Award for Best Americana Album of 2017, and his book “The Life I’ve Picked”.

So sit back and enjoy a conversation with a legend: John McEuen.