Watch: Stunt Driver Ramps A Limo Through An Old RV At 69 MPH (Nice) 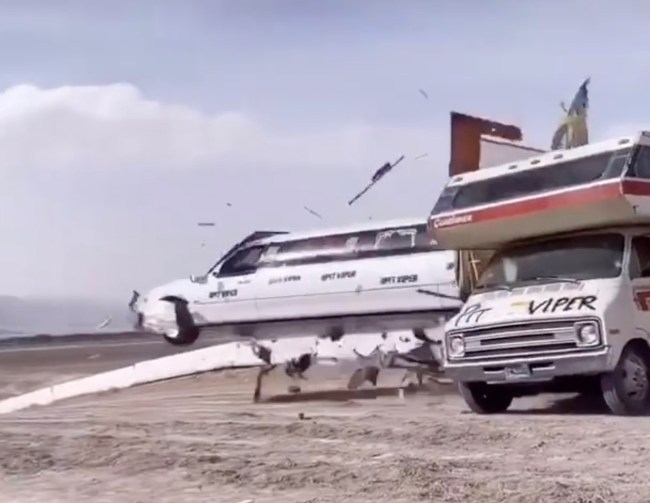 Three incredibly pointless but very fun things I would do if I was rich and money didn’t matter:

Pit Viper – the full turbo sunglasses company – decided to go big with some surplus marketing budget. They got their hands on an old limo – the kind custie Gen Xers bragged about going to prom in – and let their VP of Stunts / motocross legend, Jim York, (“no brakes, no mistakes”) drive through it.

He managed to ramp straight through the old RV at approximately 69 miles per hour.

In case you’ve ever wondered what it would look like to smash through Walter White’s meth lab, this is it:

Jim is livin’ the Demolition Derby dream, wreckin’ junked out pieces of machinery at Very Nice speeds in the name of slingin’ sunglasses.

If that’s not the American Dream, I don’t know what is. 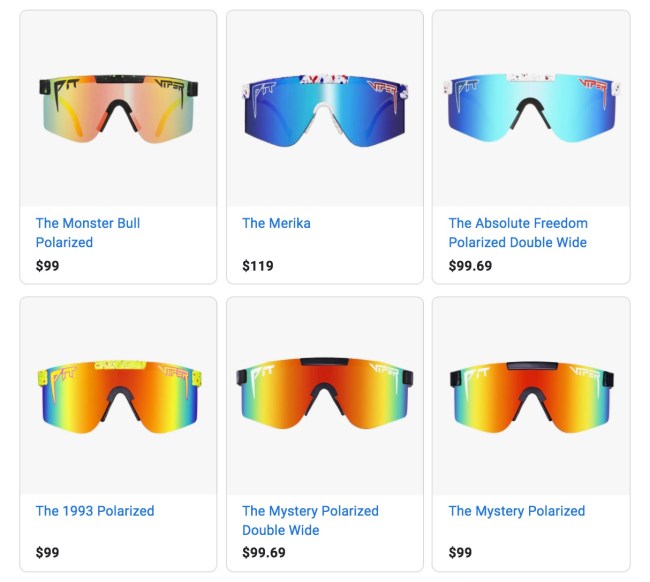 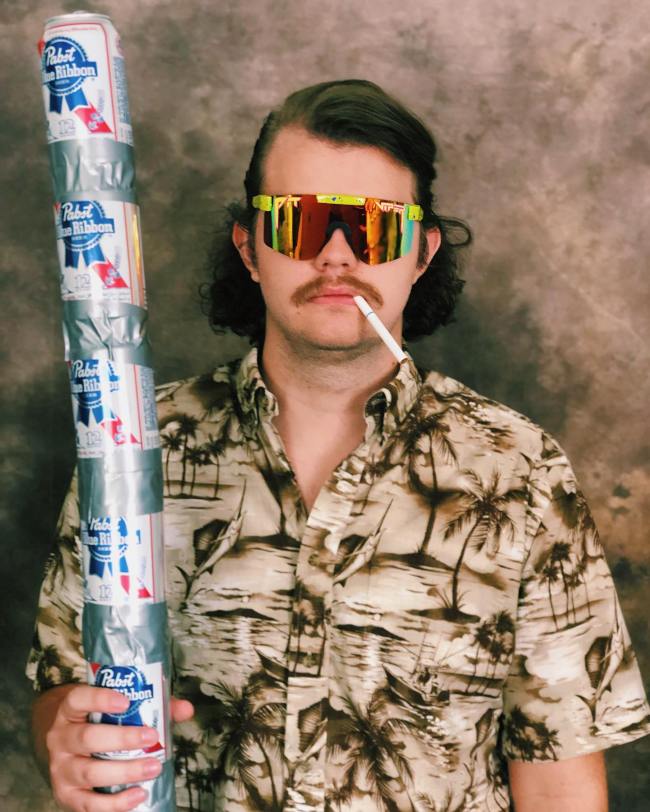