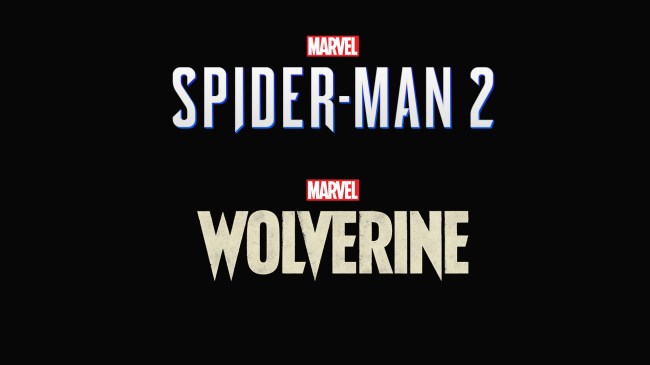 Sony’s PlayStation Showcase was held on Thursday and the video game company brought the HEAT, not only announcing that a sequel to Spider-Man and Spider-Man: Miles Morales would be releasing in 2023, but that a Wolverine game — YES, WOLVERINE — is in development at the studio.

In addition to the teasers for the Marvel games, PlayStation also announced that a remastered Grand Theft Auto V will be released in March 2022, while a remake of the iconic Star Wars: Knights of the Old Republic is also in the works. Furthermore, the first trailer for God of War: Ragnarok — also dropping in 2022 — was released.

Check out all of the content from Sony’s epic PlayStation Showcase below:

Star Wars: Knights of the Old Republic Remake — In Development

These weren’t the only games announced at Sony’s PlayStation Showcase, as teasers for Alan Wake Remastered, Blood Hunt, Deathloop, Forspoken, Ghostwire Tokyo, Gran Turismo 7, Guardians of the Galaxy, Project Eve, Tchia, Tiny Tina’s Wonderlands, and Uncharted: Legacy of Thieves Collection were all unveiled during the event.

What a time it is to be a video gamer — if, of course, you can somehow get your hands on a PlayStation 5, which has been far easier said than done during the course of its existence.