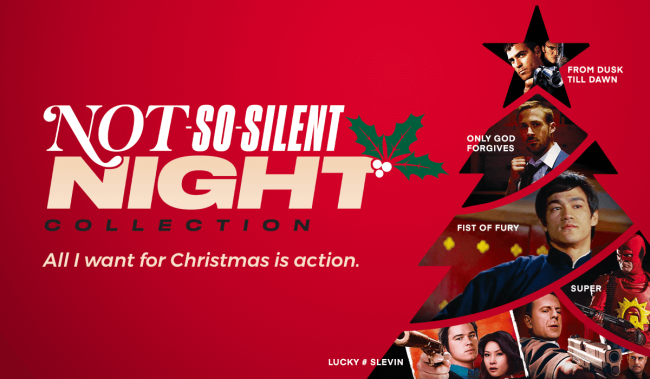 It’s only one week into December, but the holiday burnout is feeling all too real. While plopping down on the couch and enjoying a classic holiday movie is a tried and true method, perhaps you’re looking for some more variety to get your mind off the chaos that is holiday shopping.

Don’t get me wrong, a classic Christmas movie will always stay a classic. But when you’re watching it year after year, it can’t hurt to spice things up and go in a different direction. Plus, surely you don’t want to ruin those classics in the same way radio stations have done with holiday jingles.

Until the presents are unwrapped and all your distant relatives have gone back home, the holidays are anything but calm. To match that same energy, Plex has put together an action-packed collection of thriller, martial arts, and action films, aptly named “Not-So-Silent Night.”

Best of all, Plex gives your wallet a break from all the holiday spending with nearly 210 FREE Live TV channels and over 50,000 FREE on-demand movies. Push through that holiday burnout with some heart-racing action and thrills, all without spending a penny. Despite what the “Not-So-Silent Night” title says, Plex is doing everything to ensure you get a heavenly sleep once the credits roll. 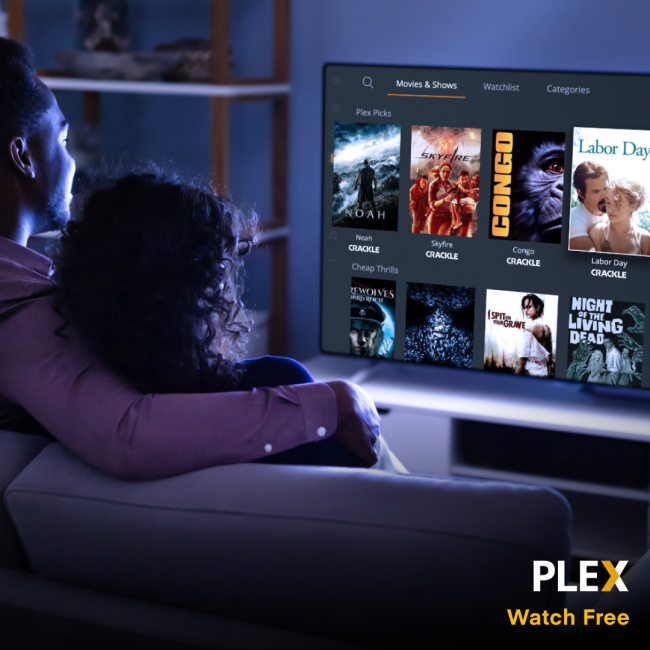 From crime thrillers to action flicks, the lineup of films assembled by Plex has everything to keep you entertained throughout the holidays. It’s the best way to relax and forget about the fact that your in-laws arrive in less than a week.

Start off with an American spy thriller, Traitor (2008), by following Don Cheadle as he dives deep into a dangerous international conspiracy.

Or solve the mysterious case of mistaken identity in Lucky Number Slevin (2006) before it’s too late, or at least before the in-laws arrive. 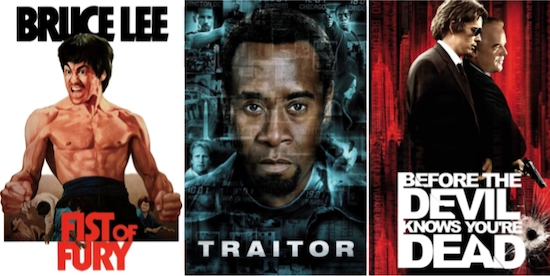 If you’ve got plenty more time to spare, grab yourself a cup of hot cocoa and check out Plex’s lineup of crime thrillers that includes Pistol Whipped (2007), Before the Devil Knows You’re Dead (2007), The Girl With The Dragon Tattoo (2009), Accident Man (2018), and more!

For those who want some harder-hitting action, Plex offers a true classic, featuring the martial arts legend Bruce Lee, in Fist of Fury (1972). If that’s not enough, they’ve got the first three films of the Ip Man series—Ip Man (2008), Ip Man 2 (2010), Ip Man 3 (2015). And who knows what skills you learn might be useful when you’re fending off the hordes out holiday shopping.

When it comes to the “Not-So-Silent Night” collection on Plex, there isn’t a bad option to select from. But if nothing above has piqued your interest—or you need guidance in picking a film to fill the awkward silence that inevitably occurs when hanging out with cousins you haven’t seen or spoken to all year—here are a couple in films from Plex that I would highly recommend. 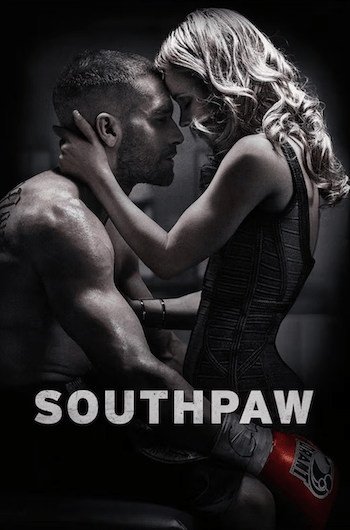 This American sports drama film delivers truly knockout performances from Jake Gyllenhaal, Forest Whitaker, and Rachel McAdams. The commitment Gyllenhaal puts in for his role is beyond impressive. Seriously, just take one look at his abs. It’s honestly great motivation for getting a head start on that annual New Year’s resolution of working out.

The official description of the film reads: “After a fatal accident sends him on a rampant path of destruction, a champion boxer fights to get custody of his daughter and revive his professional career.”

Before he was turning down millions of dollars for one day of work or being named People’s Sexiest Man Alive twice, George Clooney was starring in Quentin Tarantino’s first paid writing assignment. In the four-plus decades since its release, the American action horror film has become a cult classic. 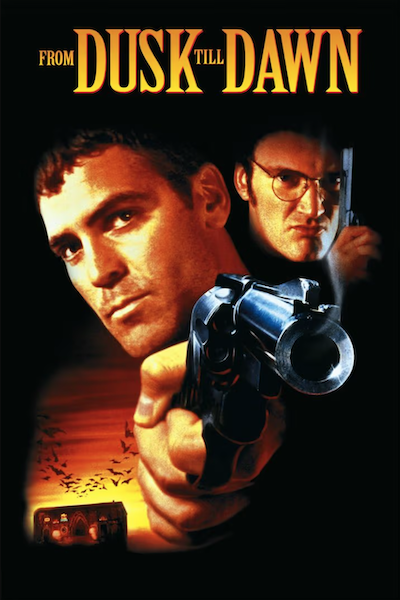 Clooney and Tarantino starring as onscreen brothers is a duo that is definitely deserving of more screen time. Here’s the official plot description:

“Seth Gecko and his younger brother Richard are on the run after a bloody bank robbery in Texas. They escape across the border into Mexico and will be home-free the next morning, when they pay off the local kingpin. They just have to survive ‘from dusk til dawn’ at the rendezvous point, which turns out to be a Hell of a strip joint.”

With a young 35-year-old Clooney gracing the screen, it’s a movie your mom probably wants to watch more than you!