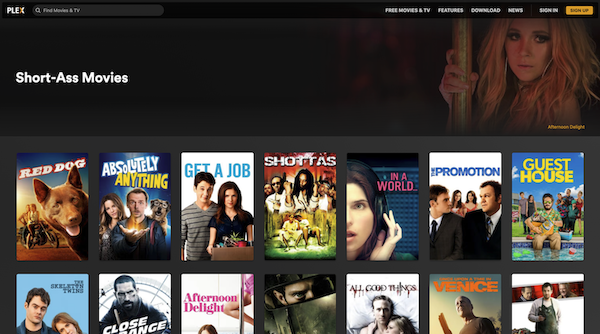 In case you missed it, Plex recently did us movie and TV lovers a huge favor. With the introduction of Plex Discovery and Universal Watch List, picking what to watch just got so much easier!

And now, Plex is back again with another innovation to make the media viewing experience even better. This time they’re solving an issue not talked about enough in today’s media landscape: movies that are too long!

Recently, a video went viral about the widespread appeal of short movies. Aside from the catchy beat and genius lyrics, the song makes a fair point. I mean, who has time for a two, let alone three, hour movie after a long day of work?

Well, Plex heard the song too and while grooving along, they agreed! So they’ve created a Short-Ass Movies hub directly on Plex. You can watch movies from a variety of genres, all of which are under 100 minutes long, for free. With the addition of 210 FREE live TV channels and over 50,000 FREE on-demand movies, Plex is the perfect choice for movie night, no matter how much time you’ve got!

Welp. We know what we're doing this weekend. @NBCSNL totally got it right. Short movies only, please. 😛

Check out our Short-Ass Movies hub and let us know what your fave movie is in the comments (as long as it's under 100 minutes, obviously).https://t.co/FhsRR9Kbcu pic.twitter.com/9VFLNVf74P

Think about it, it’s Wednesday evening and you’ve just finished a long day of work. The last way you’d want to follow that up is with a long-ass movie. Chances are you’ll just fall asleep halfway through it anyways. And nothing is worse than the daunting task of finding where you left off. Skip the unnecessary stress and head over to the Short-Ass Movies hub to watch some movies that are the perfect length—less than 1 hour 40 minutes!

Here are a few of our faves, all free to watch on Plex: 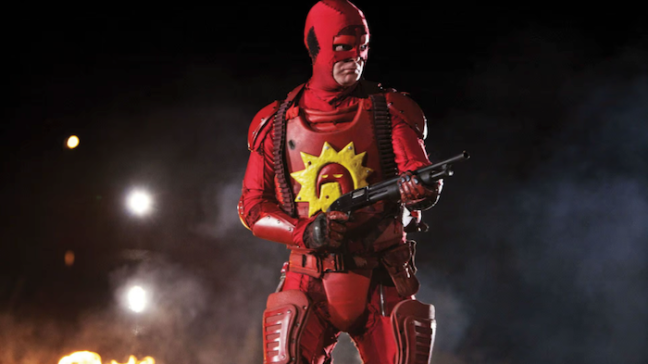 This 2010 American comedy superhero movie has a cast loaded with talent, including Rainn Wilson, Elliot Paige, Liv Tyler, Kevin Bacon, and Nathan Fillion. Starring Wilson as the Crimson Bolt, it’s an hour and 36-minute film filled with equal violence and comedy. The combination of brilliant performances with a runtime under that golden 100-minute mark makes Super a perfect film to end your Thursday night with. 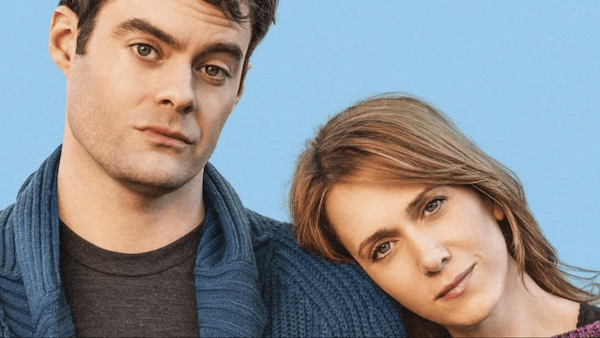 As onscreen twins, Kristen Wiig and Bill Hader deliver performances in this 2014 comedy-drama film that will bring both tears and laughs. Exploring the dynamics of family drama in just an hour and 33 minutes, you should definitely be adding The Skeleton Twins to your Plex Universal Watch List. 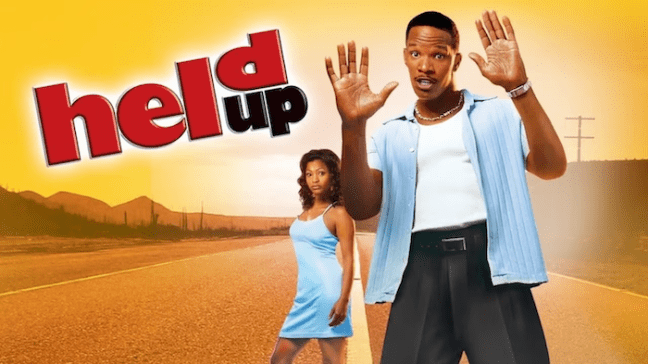 Starring Jamie Foxx and Nia Long, this 1999 American comedy film packs plenty into its 89-minute runtime. Foxx portrays Michael Dawson in a romantic getaway gone wrong, as he finds himself in one hilarious debacle after another. While it may not be Foxx’s best work, it’s a good-spirited effort that’s worth a watch. It also squeaks right in under than hour and a half mark, so they certainly got that right!