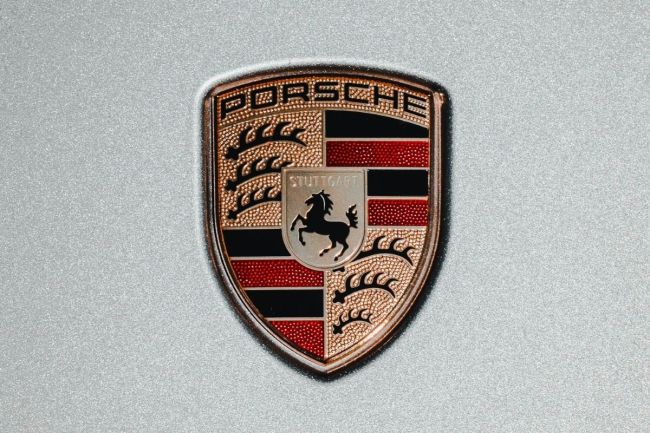 Yesterday, car auction site Bring A Trailer (BaT) sold its most expensive car ever—a 2005 Porsche Carrera GT purchased for $2 million. Not only is this a personal best for BaT, but this sale also breaks the record for the most expensive Carrera GT ever sold. The original listing price 17 years ago for this Carrera GT was $448,300.

What’s amazing is two weeks ago another Porsche Carrera GT sold on BaT and set records at $1.9 million. This specific Carrera GT was a 2005 model in a cherry red.

The Porsche Carrera hits on three unique characteristics that make it so popular to collectors: iconic design, insane performance, and rarity.

Any individual who looks at the Carrera GT for the first time can see it’s a supercar just by going off the look itself. Inside a luxury leather interior, premium sound system, and navigation display add to the flexibility of making it a daily driver.

Carrera GT’s don’t have back seats, but they’re still practical in carrying front seat passengers and driving on regular roads.

While easy to drive, the Carrera GT still might be the most extreme Porsche’s to ever exist. It was one of the fastest cars of its era with a 0-60 of 3.9 seconds.

And as far as output, the supercar is outfitted with a 5.7-liter V10 engine that generates 605 horsepower. Collectors control such performance with a highly desired six-speed manual transaxle.

During the Carrera GT’s four-year production run, a total of 1,270 were built. They were limited off the bat, and now the desire for collectors to hold onto them (1) as an investment and (2) as a supercar they can actually drive add to the dwindling list of Carrera’s available for sale.

Considering it only took two weeks to break the previous all-time record for the most expensive Carrera GT to ever sell, it probably won’t be long before this $2 million price gets jumped.

It seems like Bring a Trailer has its fingers on the pulse of this type of supercar. Perhaps we’ll see another one hit the auction site in the near future.