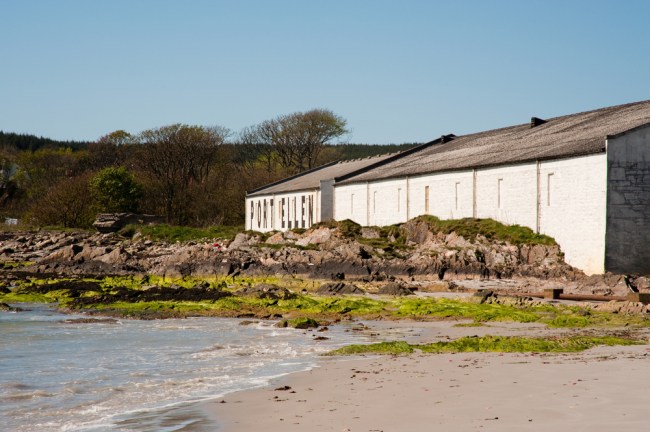 I’m guessing you clicked this article because you’re a fan of scotch, and if that’s the case then I’ve got some great news for you. Diageo is set to resurrect two legendary Scotch whiskey distilleries who were both shut down in 1983 when the Scotch market had reached an all-time low.

The distilleries, Port Ellen and Brora, hadn’t been entirely erased from existence. Diageo had acquired both brands back in 2001 and had continued to release rare batches from both. These 20 to 40-year-old aged batches have been fetching thousands of dollars per bottle.

It’s been over 30 years since these Scotch whiskey distilleries were producing new spirits and the whiskey reserves were presumably dwindling. With the Scotch whiskey market booming, Diageo figured the time was right to re-open both distilleries and start pumping out the valuable elixir once again, according to Food & Wine.

“This is a truly exceptional moment in Scotch whisky,” Nick Morgan, Diageo’s head of whisky outreach, said in a statement. “Port Ellen and Brora are names which have a uniquely powerful resonance with whisky-lovers around the world and the opportunity to bring these lost distilleries back to life is as rare and special as the spirit for which the distilleries are famous. Only a very few people will ever be able to try the original Port Ellen and Brora single malts as they become increasingly rare, so we are thrilled that we will now be able to produce new expressions of these whiskies for new generations of people to enjoy.”

Both the Port Ellen and Brora distilleries never went missing. They both still exist in the physical form, they just haven’t been used to distill Scotch whiskey in decades. The original distilleries will be used once again, but it’s unclear who much modernization and overhaul will be done to bring the aging buildings up to speed.

This marks an investment of over $46 million (USD) from Diageo to resurrect these ‘lost’ distilleries, an investment that’s almost certain to pay off. Just Google ‘Port Ellen Distillery’ or ‘Brora Distillery’ and you’ll find a metric shit ton of articles gushing about how excited the Scotch industry is to have these iconic brands back. I’ve never tasted either of these rare spirits because I’m too broke to spends hundreds/thousands on bottles that aren’t inside of a Vegas nightclub, but I’m looking forward to sipping on these some day. You can find more about this announcement on Diageo’s website.