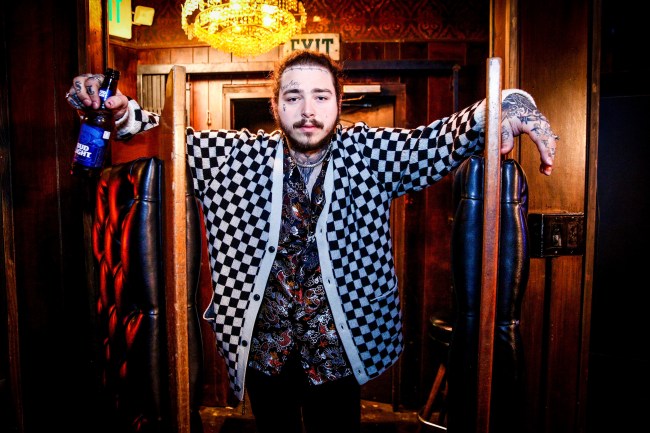 Post Malone has always harbored a heavy suspicion of the government. The 24-year-old Texas rapper told Rolling Stone in 2017: “The world is going to shit. They’re taking away a lot of our rights. We have a shitty thing going on in the White House — I don’t like Trump. But it’s more than just him. Something’s coming.”

This is exactly why Post is a card-carrying member of the NRA and has an extensive gun collection that includes a Walther PPK that he refers to as “James Bond’s gun,” a Desert Eagle, Colt M1911, two gold-plated Glocks, an AR-15, a pump-action Mossberg shotgun, Glock 19, and an FN Five-Seven pistol with a laser sight.

Post Malone’s priciest purchase that demonstrates his grim outlook of the future is the $3 million compound he bought that resides in the sticks of Northern Utah. 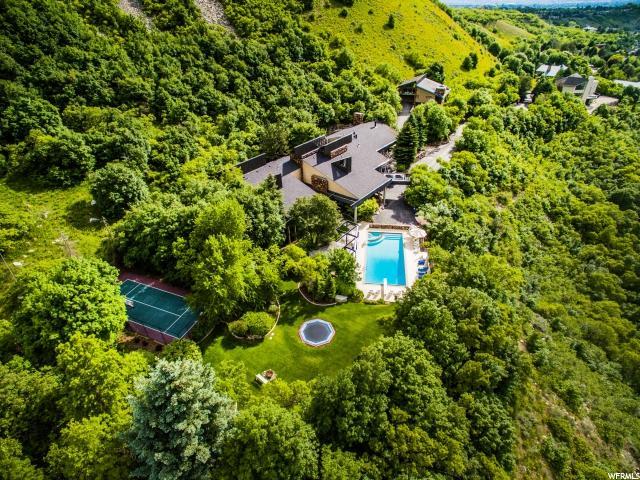 According to TMZ, the 5-bed, 6-bath mansion sits on 6.75 acres with views of canyons, mountains and Salt Lake City skyline. It features a fire pit, basketball court, wine cellar, home gym and hot tub. The rapper is also building a recording studio inside and 30 bunk beds for his crew. 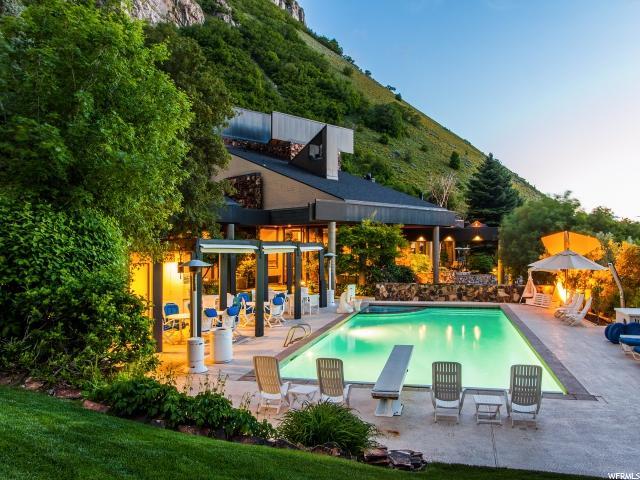 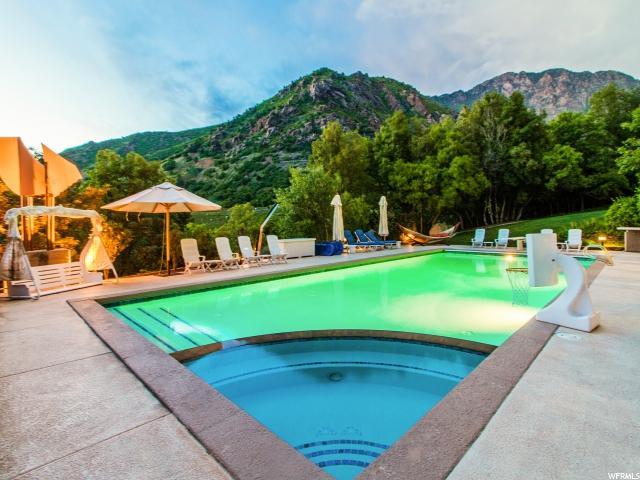 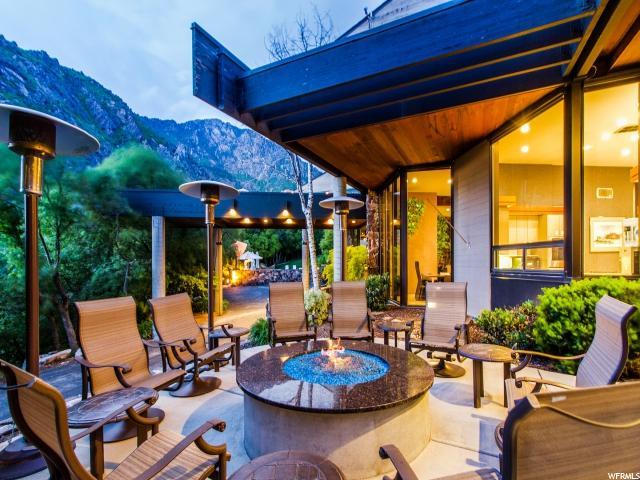 Post Malone bought the place early last year and told the H3 podcast why the concept appealed to him:

“I’m gonna put in, like, 30 bunk beds,” Post said. “It’s free country out there. Like, you can buy suppressors in Utah. You can do open-carry. Walk into the grocery store with a handgun on your hip. Cowboy sh*t. I can’t wait.” 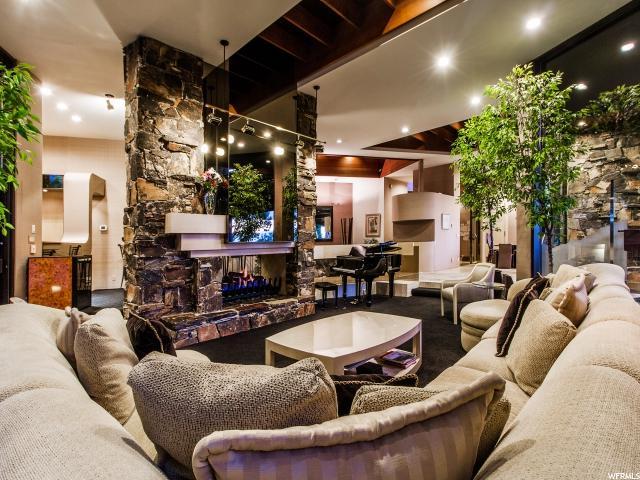 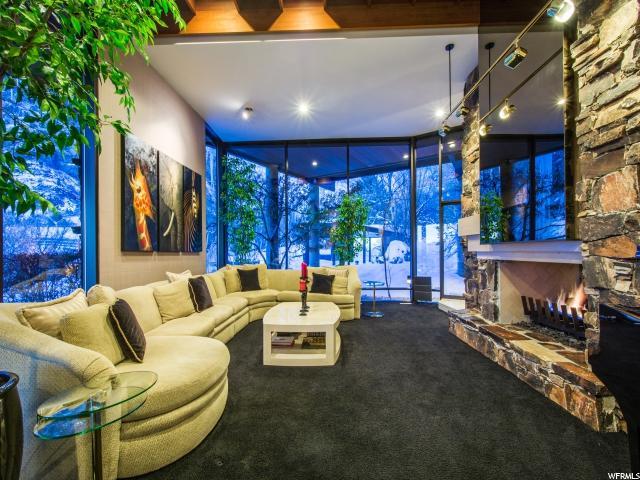 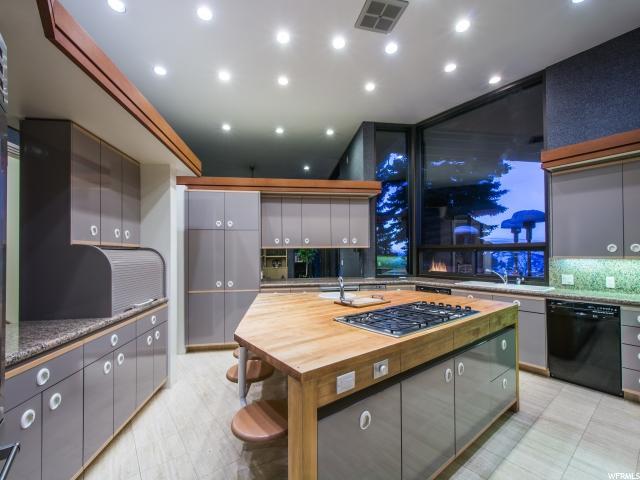 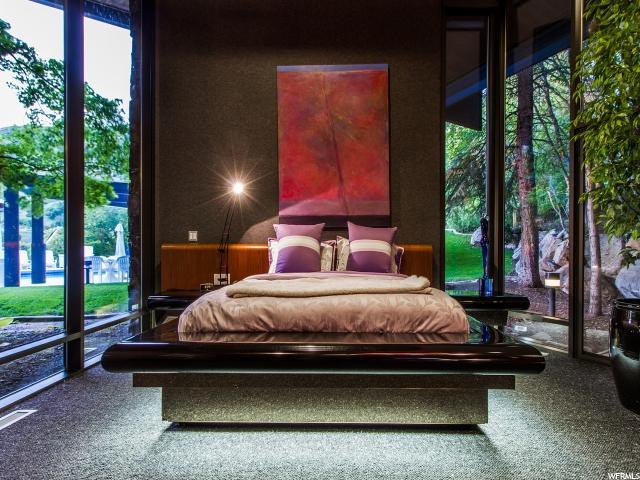 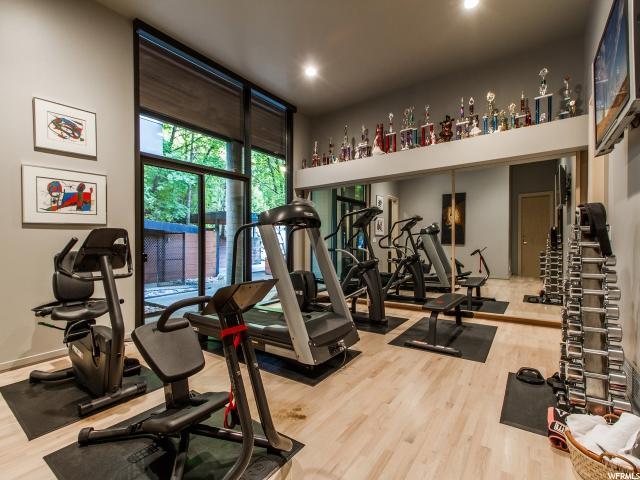 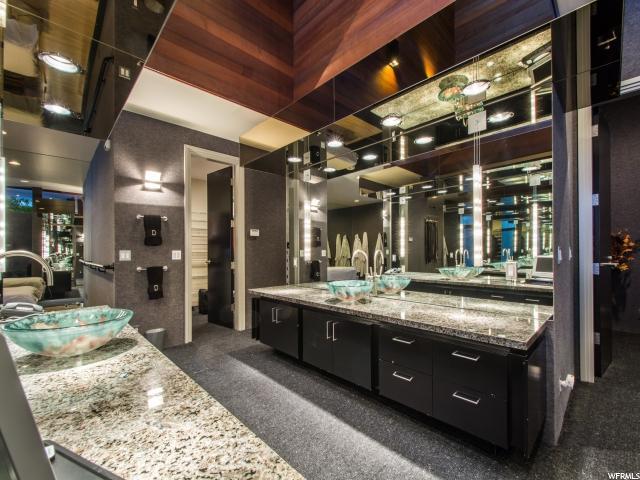 Check out the below video detailing how the rapper spends his millions.