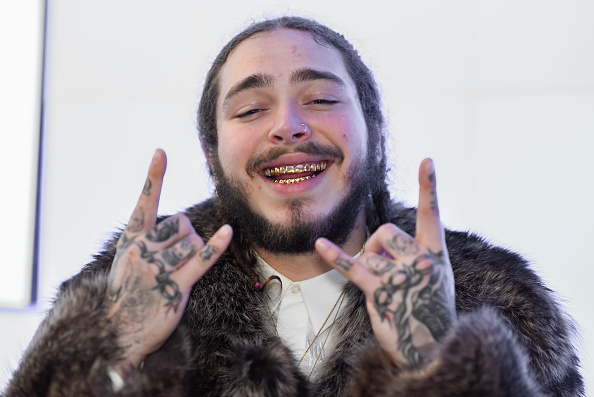 Post Malone has had some bad luck recently and even cheated death when his private jet’s wheels malfunctioned in the middle of transatlantic flight. Some believe that Malone’s recent string of misfortunes are caused by cursed box that is said to be “cursed” by “the most haunted object in the world.”

Last month, Post Malone‘s London-bound private plane blew out its tires during takeoff from New Jersey and was forced to make an emergency landing after using up fuel and switching airports three times.

Then two weeks after the potential Final Destination-like ordeal, Malone’s Rolls Royce got into a serious car crash in Beverly Hills.

After the car crash, the rapper tweeted, “god must hate me lol.”

god must hate me lol

Days after the car accident, three armed men broke into Malone’s former home, but the robbers thought the rapper still lived there. During the targeted home invasion, armed criminals pistol-whipped the resident in the San Fernando Valley home and asked, “Where’s Post Malone?!” according to TMZ. The thieves made off with $20,000 worth of phones, jewelry, and cash.

Some believe that Beerbongs & Bentleys rapper’s misfortunes started because he encountered a haunted box. Malone was hanging out with Zak Bagans of the Travel Channel TV show Ghost Adventures at his Haunted Museum in Las Vegas. The two were checking out Bagans’ latest prized possession — a dybbuk box.

You may have seen the dybbuk box in the 2012 movie The Possession, but it is very real and is said to be the “most haunted object in the world.” The word “dybbuk” is Yiddish for “malicious spirit” and the haunted box’s curse allegedly dates back to the Holocaust. Legend has it that the wooden wine cabinet contains an evil spirit that haunts and can even possess the living. You can see in the video that Malone is completely creeped out by the dybbuk box and quickly exits the room. 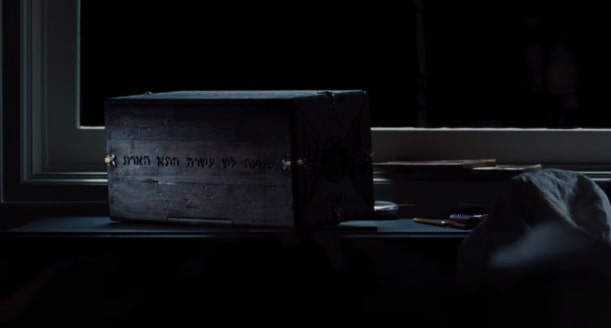 You can read the story of the dybbuk box HERE or watch the move The Possession. If you see Post Malone on your plane, you may want to consider skipping that flight.