You Can Truthfully Tell Someone You Co-Wrote A Prince Song If You Have $490,000 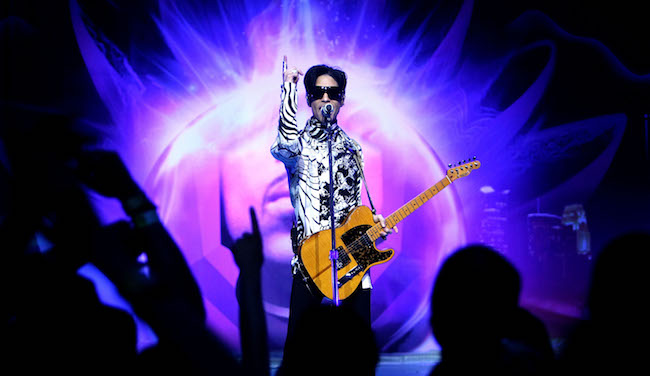 I’m of the firm belief that every single person should make it their mission to do at least one thing in life to ensure they’ll have a story they can pull out whenever they’re in a position to impress someone. For example, I once posed as a player and snuck into the NBA Draft— which I highly suggest everyone do at some point— and I know I’m going to be telling that tale to anyone who will listen when I’m sucking down beers at a bar by myself in my 70s.

If you’re still on the hunt for a go-to anecdote and happen to have a few hundred thousand dollars lying around, I have some fantastic news. Have you ever wanted to be able to tell someone you were responsible for writing a song for one of the greatest performers of all time? If so, your dreams can become reality for a measly $490,000.

According to The Star Tribune, songwriter Chris Moon recently decided to sell the co-writing credit he received for collaborating on Prince’s “Soft and Wet” on eBay as he prepares for retirement. Moon has owned the rights to the singer’s first single since 1978 and wants to give a fan a chance to own the ultimate piece of memorabilia (and the bragging rights that come along with it). You might have to change your name (and, depending on your age, make up a story about time travel) if you want to convince someone you actually wrote it, but those are just minor technicalities.

Moon notes the buyer probably won’t recoup their investment from the royalties they’ll stand to receive. However, it’s worth noting they will get a cut of every sale of the MC Hammer album it was sampled on, and if that isn’t enough to convince you to bid, I don’t know what is.