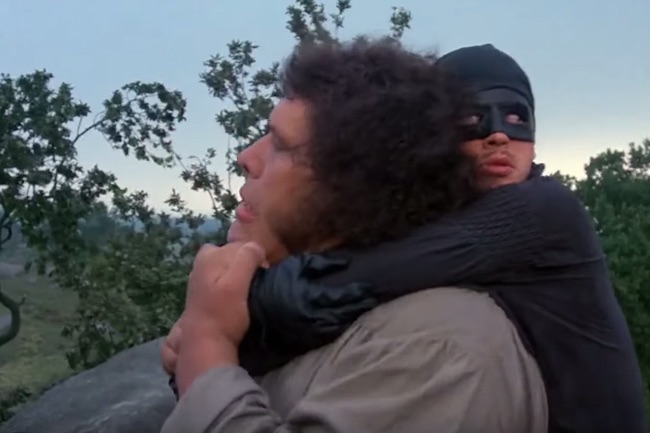 The Princess Bride is a certified classic in the eyes of just about everyone…who grew up in the 80s and 90s. Some would go so far as to call it the greatest movie of all time but that’s a bucket of hyperbole that we’re not going to dump on people.

The movie turns 30 this month and to honor its legacy and lasting appeal the people over at CineFix but together this video highlighting the seven things most people probably don’t know about the movie.

They’ve tossed in interesting little nuggets like the guy who wrote the book having to buy back the rights to his own novel because the damn movie wasn’t getting made or that even a week before shooting no one was sure the film was even going to happen. Oh and that whole Andre stunt double fact. That’s nuts.