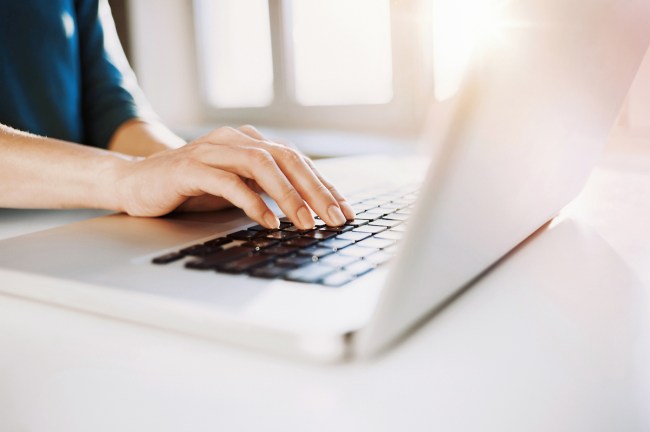 A Florida assistant principal is caught in a big ol’ mess after rigging a homecoming queen election for her teen daughter.

According to the Florida Department of Law Enforcement, Laura Rose Carroll, 50, is accused of using her access to the Escambia County School District internal computer systems to cast over a hundred fake votes for her daughter, Tate High School’s 2020 homecoming queen in the fall.

Agents started investigating back in October when votes were flagged as fraudulent. An estimated 117 of those votes originated from the same IP address.

Carroll, an assistant principal at Bellview Elementary School, allegedly gained access to several of the school district’s student information accounts. Investigators found that a total of 246 votes were cast from accounts accessed by computers inside the Carroll home and both their cellphones.

In the end, it was a pair of loose lips that sank the homecoming float, because allegedly the younger Carroll couldn’t keep her trap shut.

According to the arrest warrant, “nine students and one teacher provided written statements to authorities that detailed how Grover had spoken about accessing her mother’s FOCUS account or had seen her access the county system for almost four years.”

The Pensacola News Journal reported that Carroll was suspended from her job and her daughter was expelled from school. Mom is being held in the Escambia County Jail on $8,500 bond and the former homecoming queen is being detained in a juvenile detention center.

Hopefully, she got there in time for the “Inmate of the Year” voting.