What???? A British Professor Was Fired For ‘Intimidating’ Use Of Question Marks In Messages 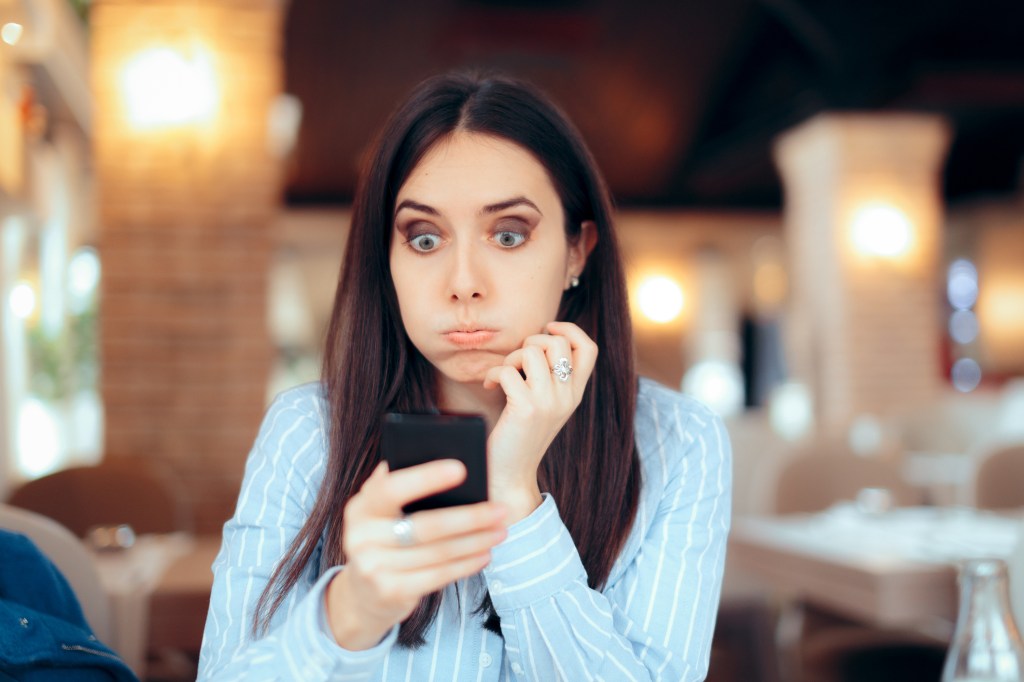 We live and work in a very online world these days. I’ve actually worked remotely/out of office more in my adult life than I’ve been in an office so the transition to a workplace where everyone connects via Slack wasn’t a massive change for me. But that’s not the case for millions. I’ve had to explain to countless colleagues over the years that so much context is lost when we’re all sharing messages online all day versus speaking face to face or on the phone. And so much of that context is lost or imagined because of punctuation.

Dropping a !!!! or ???? completely changes the meaning of a message. I interpret the first one (!!!!) as someone telling me they’re not actually excited about something but they feel the need to act like they are. And the ???? signals that someone’s either pissed or dismayed. Punctuation is important, context is key, and it can often come off as aggressive when used wrong.

Dr. Binoy Sobnack, a British lecturer, was fired from a ‘warden’ position at Loughborough University last year in March after complaints from colleagues about messages with an “intimidating tone” which was the result of excessive punctuation. For real. That’s where we’re at in life. This Dr. Sobnack got sacked for using too many question marks. But he just got a payday from a British court according to a report in the Post.

Dr. Binoy Sobnack was fired last March as the warden of a residence hall at Loughborough University following complaints that his excessive punctuation created an “intimidating” tone, according to a court ruling.

Text messages to other staff included one asking “Do you have to stay for dinner????,” and another asking, “Why don’t you listen?????? Stick to what has been decided!”

An employment tribunal in Leicester ruled that Dr. Sobnack — who is still a physics lecturer at the university — was unfairly dismissed from his role as warden, which he held for 18 years, because the complaints against him were unproven and never fully investigated.

However, Judge Richard Adkinson reduced the planned payout amount by 25 percent, leaving the lecturer with $20,000 — because his “conduct contributed to his dismissal.” (via NYPost)/blockquote>

While he did get a payout, it was a reduced one. The judgement states “The claimant’s conduct contributed to his dismissal. The basic award and compensatory award should therefore be reduced by 25%” so it basically agreed that they dismissed him from the warden position unnecessarily but it was decided the guy’s conduct was worthy of blame. The position would’ve ended on August 31st, 2021 anyway so the settlement was limited to that timeframe and then reduced based on the judge’s decision.

I’m trying to imagine this ever happening in the United States and I’m really having trouble wrapping my mind around a judge ever reducing a person’s payout because they sent too many question marks in text messages or the tone was wrong. The guy was warned that his messages were being perceived as “blunt and unnecessarily aggressive” so it didn’t get dropped on him out of the blue but to dismiss him because of punctuation seems like such a reach. Just mute the man’s texts. Block his number. Tell him to shut up. Create a vacuum that he can yell into or make some university freshmen teach him how to text.

It truly is such a strange time to be alive on this planet.