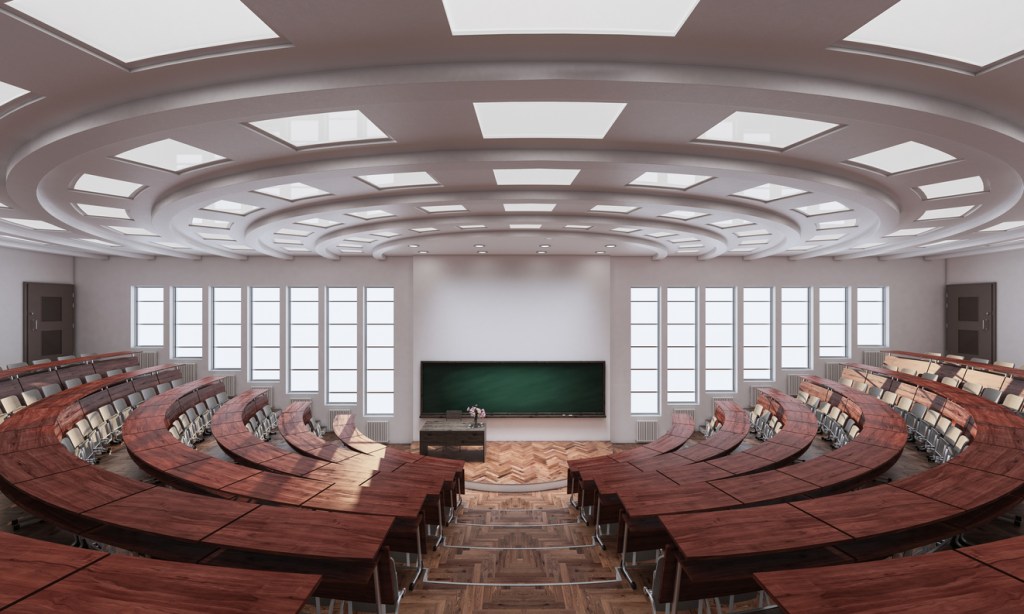 Free cash in college is as good as it gets. At a time in life when college bars offer up penny pitchers and ‘all you can drink’ night with a $20 cover charge, any amount of free cash goes a long way.

Kenyon Wilson is an associate professor at the University of Tennessee at Chattanooga and he just concluded a semester-long experiment. He wanted to test the hypothesis that college students never read the syllabus and what he found out is they don’t.

The clue read “Thus (free to the first who claims; locker one hundred forty-seven; combination fifteen, twenty-five, thirty-five), students may be ineligible to make up classes and…”

If anyone was reading the syllabus they would’ve seen that. It’s as clear as day. Professor Wilson’s Facebook post about the semester-long experiment has gone viral on Facebook as he’s clearly dunking on the students for not retrieving free cash.

Professor Offers Cash To Any Student That Reads The Syllabus, Nobody Did

That note reads “Congrats! Please leave your name and date so I know who found it.” Alas, no name.

There were 71 students in the class. SEVENTY ONE. Professor Wilson told CNN that on the first day of class he told the students that some things had changed in the syllabus and everyone needed to read the fine print, nobody did.

The comments on Facebook are pretty illuminating. Another teacher wrote “I give a syllabus assignment (to seniors in high school) for this very reason. I tell them ‘You never know how a prof will test you in their syllabus’. The sample I have says 10 points to whomever sends an email about goats just to test if they are reading. Now, I will tell them about $$$$!” so any HS students out there reading this should take note of that.

A random student wrote “I find this interesting, because I read the syllabus the second I get access to it. Though admittedly I wouldn’t be able to claim the prize as I’m remote.. But it’s still surprising that no one reads the syllabus. There’s critical information in there.” which sounds like the type of answer you get from someone who exclusively sits in the front row of the class.

One person wrote “it sucks to fail a whole class, especially when they earned it” which isn’t exactly accurate but they certainly failed the assignment of ‘free cash’, but not the class. Then there are a lot more comments of people bragging about reading the syllabus multiple times like complete psychos.

One of the students in the class admitted that they were all guilty of not reading it, Haley Decker told CNN “we all admitted we briefly skimmed that part of the syllabus because that policy is in every syllabus for every class you take.”

I absolutely would’ve been beaten by this. During my Junior year at FSU, I had some Pysch class where I showed. upon Day 1 to get the syllabus and then only returned on the day of the first exam to take the test. But when I arrived the teacher was passing back everyone’s results.

What happened was the teacher passed out a revised syllabus on Day 2 but I never went to the class between Day 1 and the first exam so I never got that syllabus. I went to the professor, pleaded my case, she was understanding and let me take the exam late.

Lesson learned, right? Not a chance. I then didn’t show up until the second exam and when I showed up that day it was deja vu, the professor was passing back results. Instead of pleading my case again I just straight-up dropped the class.