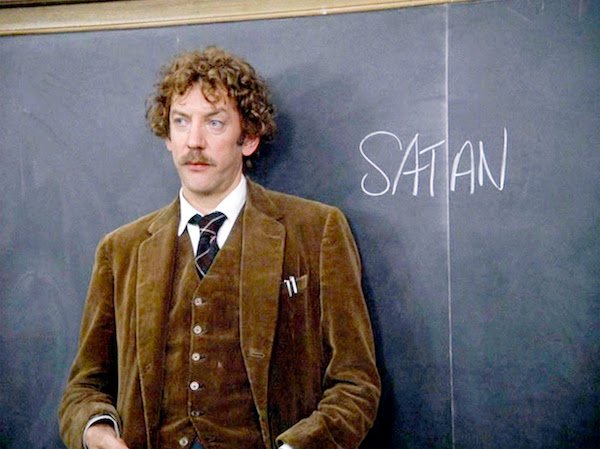 Professors will constantly advise college students to utilize citation guides and always cite their sources. But one professor made it a point to publicly call out one of his students when their work was extensively read, yet did not provide proper credit to the source. South Dakota State student Kade Walker went crazy viral with a tweet mocking the expectations versus reality of the seriousness of college professors.

High school: College is no joke, your instructors are very serious and you have to always be proffesional and respectful.
College: pic.twitter.com/884KUUfIzl

Kade’s funny tweet went viral with over 50,000 Retweets and more than 186,000 Likes. Kade was poking fun of his South Dakota State political science professor, Dave Wiltse. One problem, the tweet went so viral that even professor Wiltse saw the tweet. The teach wasn’t upset over the content, but he was perturbed by the fact that Kade did not cite his work and give him proper credit. In professor Wiltse’s eloquent own words, “He didn’t tag my ass.” Professor Wiltse would have the last laugh after his tweet calling out the original tweet for not crediting him went super viral.

He didn’t tag my ass…

The rebuttal got double the Twitter action with over 115,000 Retweets and more than 387,000 Likes. And that is why Mr. Wiltse is the teacher and Kade is the student.