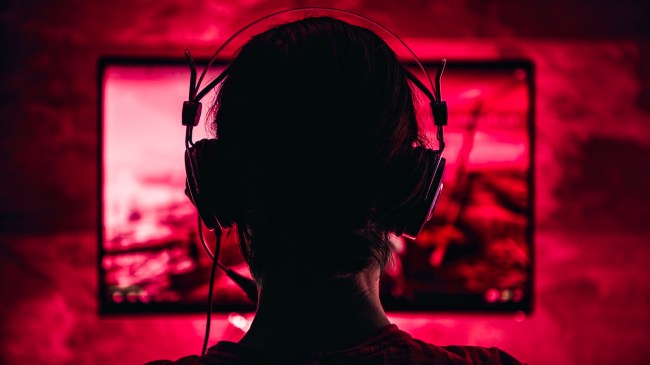 The new design for the upcoming PlayStation 5 has leaked according to new patents by Sony Interactive Entertainment. The brand new gaming console will have a radical design if these patent drawings are the final product.

Snooping video game enthusiasts uncovered a PDF showing a European patent for a Sony device that appears to be a gaming console. The PS5 design in the patent is believed to be the PlayStation 5 devkit. Gaming industry experts presume that the gaming device is the PS5 because of the unique “V” design, which is the Roman numeral for the number five. Could Sony’s next-generation gaming console be named the “PSV?”

Game developer Matthew Stott Stott, who is apparently a senior artist at Codemasters, confirmed the rumors that Sony’s nex-gen gaming console was a development kit in a tweet that said: “It’s a devkit we have some in the office.”

You’ll notice that the console in the drawings has plenty of ventilation to prevent overheating. The new PS5 will need it because the specs on the upcoming gaming console look to be impressive. The unit has several ports in the front and an opening to insert discs, so it will still use physical games. The new device in the patents is designed by Yusuhiro Ootori, an engineer and technical director for Sony who has a history of working on PlayStation hardware.

A dev has claimed (confirmed?) this is the PS5 dev kit

Frankly I'm stunned someone would flat out confirm something like that, as it seems this would be heavy NDA level material

If true, it makes sense why the rumored GPU clock speeds are so high. Heavy ventilation design pic.twitter.com/AnE7tNfmQu

Sony did reveal technical details about the new hardware including faster loading times, 8K graphics support, 8 Core AMD Processor, SSD and ray-tracing capabilities (You can learn more about the PS5 specs HERE). Sony is also gearing up for next-gen by acquiring more studios, including just this week when Sony announced it has acquired Insomniac Games, who developed Spider-Man PS4.

Devkits typically are designed differently than the finished product that is available to consumers.

There is no official release date for the PS5, but you can expect to get your first official look at the new PlayStation 5 in 2020. Sony is hosting a “PlayStation Meeting 2020” event on February 12, 2020, which is when many gaming insiders expect the new PS5 to be officially unveiled. The launch of the PS5 would likely be sometime after April 2020.

You can probably expect Sony’s PS5 to have new releases of your favorite video game franchises such as Assassin’s Creed and God of War for the PlayStation 5 in 2020.

While Sony is feverishly working on their PS5, the competition is currently working hard to develop its next-generation gaming console. Microsoft is expected to release its new gaming console, the Xbox Project Scarlett, sometime in 2020.