Flight Free Falls For 10 Seconds, Nosedives After Hitting Vortex From Another Plane 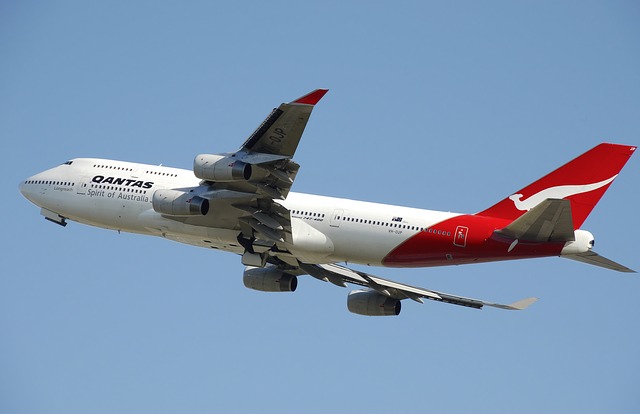 A Qantas Airways airliner hit a vortex causing the plane to suddenly nosedive for 10 seconds. The airplane’s free fall while flying at 30,000 feet over the Pacific Ocean caused hundreds of terrified passengers to believe the end was near.

Flight QF94 hit the other plane’s wake and the vortex caused the Qantas A380 commercial airliner to plunge towards the sea for 10 seconds. Thankfully, the pilot was able to navigate the plane out of the nosedive and luckily none of the passengers were injured. The A380 has a seating capacity of 484 passengers and this particular flight was said to be three-quarters full.

Passengers aboard the superjumbo jet thought they were going to die when the plane began to free fall. Many travelers held hands in what they believed was going to be their final moments.

“It felt like when you just go over the top of the roller coaster,” said radio host Eddie McGuire, who was one of the passengers on the flight. Passenger Janelle Wilson said, “It was an absolute sense of losing your stomach and that we were nosediving. The lady sitting next to me and I screamed and held hands and just waited but thought with absolute certainty that we were going to crash. It was terrifying.”

An aircraft wake is made up of two vortexes spinning in opposite directions. These conditions can cause extreme turbulence or even an unrecoverable induced roll and can last up to three minutes, which was a problem since these two commercial airliners were only two minutes apart.

A Qantas spokeswoman said there was no miscalculation and that the two A380 airplanes were safely distanced apart by 20 nautical miles and 1,000 feet in ­altitude. The airline also said that it is “hard to eliminate” the possibility of encountering wake turbulence.

Flight QF94 landed safely in Melbourne at 8 a.m. on Tuesday, about 30 minutes late.