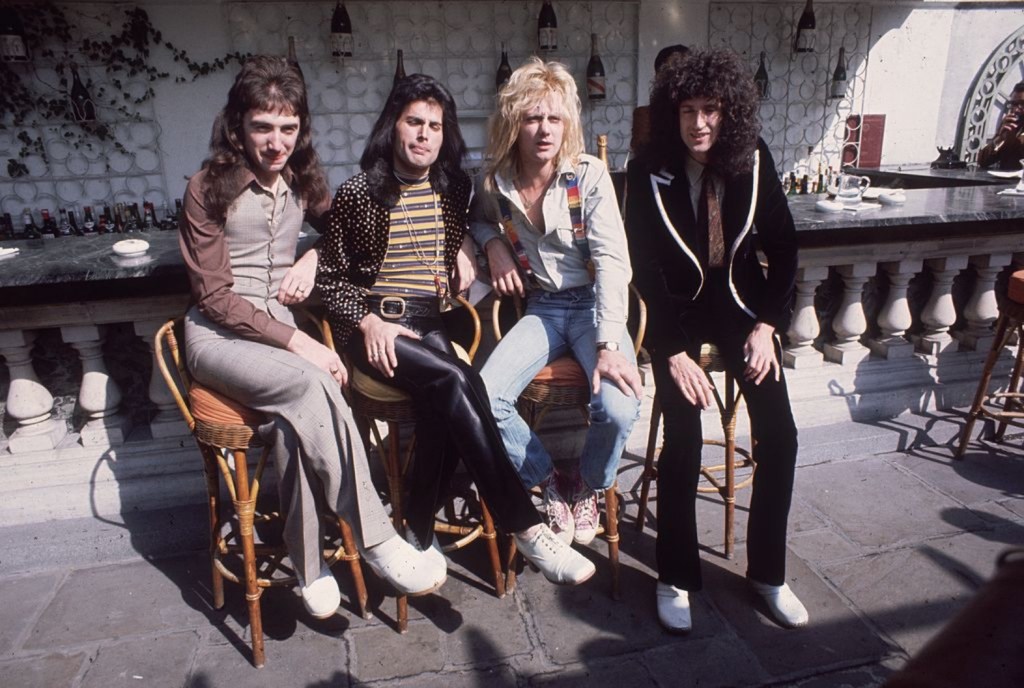 It’s pretty astonishing how close Queen’s iconic ‘Under Pressure’ collaboration with David Bowie was to being lost to the world forever.

‘Under Pressure’ was certified multi-platinum in multiple countries and is considered by many to be one of the greatest songs ever written. In the latest episode of Queen the Greatest on the band’s YouTube channel, the surviving members of Queen discuss how this song was nearly lost forever.

All things considered, this is an epic story and that’s not an exaggeration. I won’t spoil too much but the gist is the band was together in Switzerland and David Bowie was in town too. They got together and started messing around in the studio, one thing led to another, and they were writing a legendary song. But it was nearly lost forever because they were also drinking up a storm:

It was bassist John Deacon who they credit with the iconic riff from ‘Under Pressure’ that would later be taken by Vanilla Ice who didn’t initially credit Queen or David Bowie until after a lawsuit. And they all forgot the riff after throwing back countless drinks and going out to eat. If you enjoyed this, Queen has released a full ‘Queen the Greatest’ playlist on their YouTube channel you can check out for more clips.

This archival footage release is part of Queen’s ongoing Queen the Greatest series on their YouTube channel and this is my favorite release so far. I’ve never been a diehard Queen fan but I appreciate the band as much as any music fan. David Bowie on the other hand was one of my top 5 favorite artists in Rock history.

I was too young to ever see David Bowie perform with Queen and I wasn’t fortunate enough to see Bowie perform live before his passing so I’ll have to live vicariously through archival footage like this clip.

Side note: I’d love to take bets on who the bands and artists are these days who meet up in foreign countries to get hammered and produce hits. Maybe I’m less in tune with Pop Music right now but it seems like artists primarily meet up in Los Angeles, Nashville, NYC, or London and aren’t getting together in random locations to write game-changing songs.