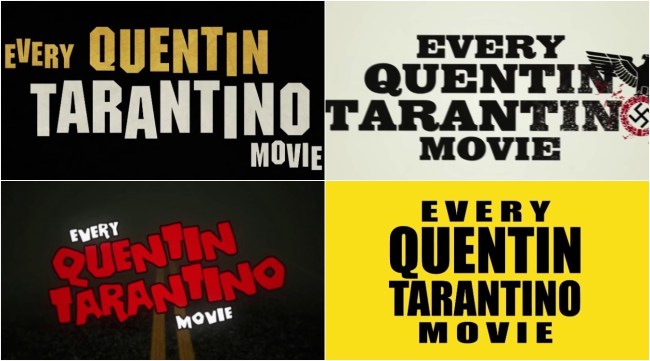 Let’s just be clear about one thing: Quentin Tarantino is one of the greatest living American directors. Given the consistently high quality of every entry into his filmography, there is simply no denying that fact. Just look at this absolute murder’s row of movies: 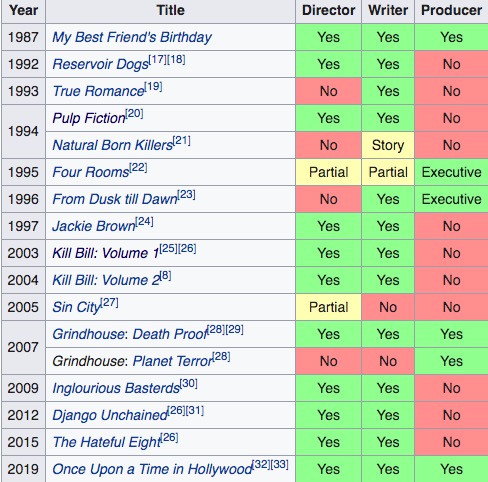 But for all of his noted strengths as a director, even Tarantino is open to fair criticism, and ScreenJunkies “Honest Trailer” for all of his films certainly qualifies as such.

Pointing out that essentially all of Tarantino’s movie are more or less the same, the Honest Trailer lauds the director for giving “women and black people amazing, badass characters” while simultaneously pointing out that he’s also given “a bunch of white guys an N-word” pass (according to a study conducted by the Dallas Observer, the N-word has been said 214 times across Tarantino’s nine feature films).

ScreenJunkies’ release of the Tarantino Honest Trailer couldn’t have been any better, as the legendary director cleaned up at the Golden Globes on Sunday, as he took home the award for Best Original Screenplay and Best Picture – Musical or Comedy for his work on Once Upon A Time In Hollywood. Additionally, Brad Pitt also took home the award for Best Supporting Actor for his performance as Cliff Booth in the film.