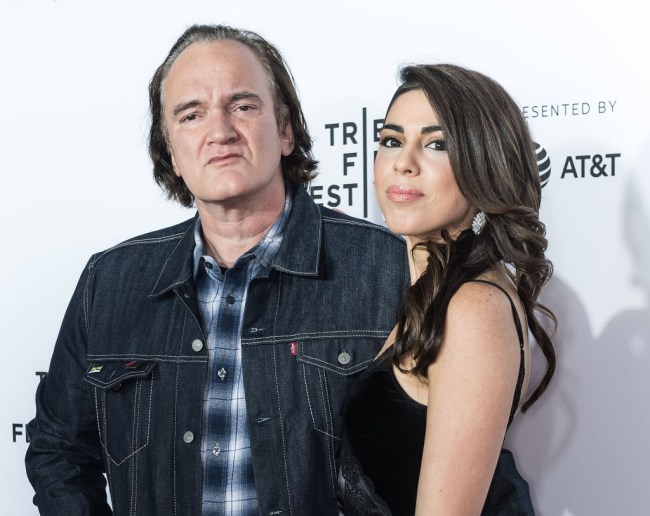 I think we can all agree that Quentin Tarantino is no George Clooney. Transcendent talents aside, the 55-year-old film pioneer kind of looks like that guy who comes to every family holiday even though you’re not positive how you’re related, brings a $6 cheese plate from the shittiest grocery store in the area, and rolls his own cigarettes, which he smokes in the house.

If it sounds like I’m ripping on Tarantino, that’s because I am. Jealousy is a bitter pill, my friends.

Resentment aside, Tarantino has gone on the record several times saying he’s going to retire from filmmaking when he is 60, in order to focus on writing novels and film literature. His gradual transition out of the Hollywood limelight could be evident in his recent marriage to Israeli singer and model, Daniella Pick. Marriage is a diversion from Tarantino’s previous beliefs on matrimony, saying in a 2009 interview with GQ that he was dedicated to filmmaking and that left no time for “mundane things” like “family.”

According to Page Six, Tarantino met the 35-year-old beaut when he was was in Israel to promote his 2009 film Inglourious Basterds. They got engaged in 2017 after about a year of dating.